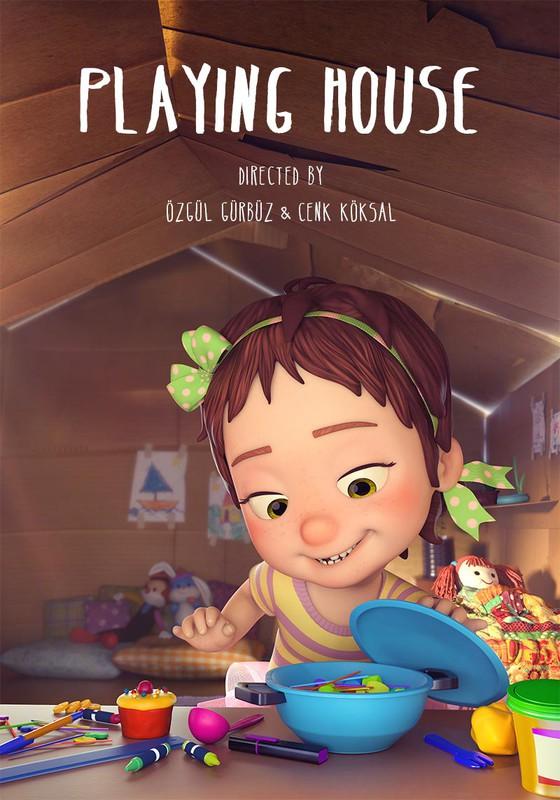 A little girl is playing house by herself. She makes food out of toys and sets the table. Then a little boy comes in, and she greets him with joy. But things are getting darker while they pretending…

When I first pitched the idea of Playing House to co-director Özgül Gürbüz, she immediately got the idea and shared the needs to spread this message all around the world with me. We live in Turkey where domestic violence is one of the major problems among the society. But we are also sure that it’s one of the biggest issues for other so called modern societies too, even if it’s hidden behind the curtains.
So, we rolled up our sleeves and got back to work to make it as visible and effective as we can.
Navigating the story through the eyes of children felt like a delicate but necessary choice for us. In that way, we think maybe we can penetrate the hypocrisy of people experience domestic violence or harm others, especially children who are the most innocent victims of our unbalanced, unpredictable nature.
We chose animation as a medium, firstly because it’s our main profession and a tool we’re good at, second, it’s the best choice for selling it as a cute, happy and cartoon-looking story in the beginning, and then creating a deep contrast by shifting the atmosphere with the same tool.
We’re hoping that it will reach as many minds as it can, and help spark a light in those minds to consider it differently. We are trying to break the habit of violence, by showing them the circle of violence. 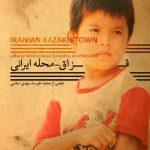 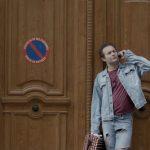