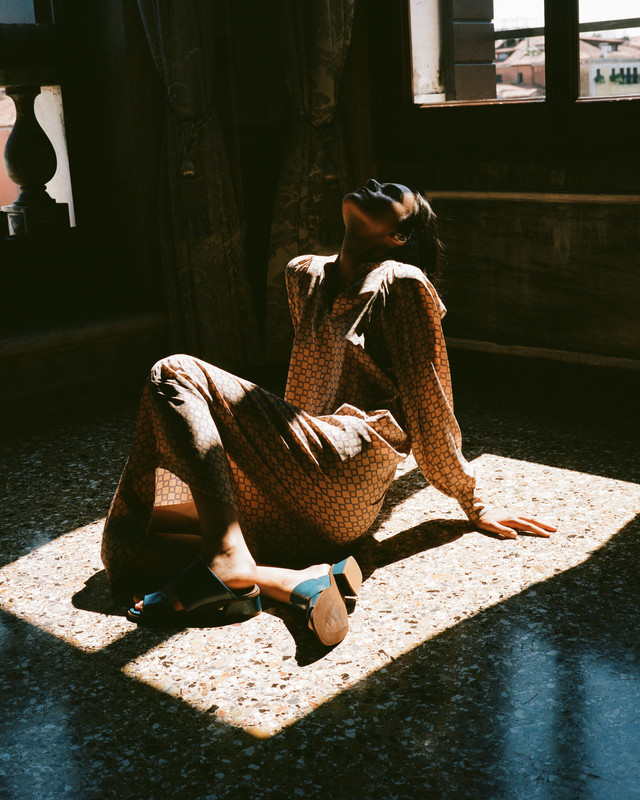 Directed by Giulia Achenza, Fenice — Momoni SS21 is an ode to the cyclical, regenerative nature of life. Employing dance to unfold its narrative, the fashion film celebrates the world of symbolism through a series of sensual, yet ethereal movements and gestures.

A woman awakens from her sleep enlightened, taking on a new persona. She’s now at one with the earth that surrounds her, looking to approach her new found relationship with nature with love and respect. As part of her new life, she connects with the spirit of our times and discovers that beauty, health, human contact and spirituality are the new luxury in her life — the true path to feeling content and at peace. She embarks on a journey into herself, leading her to connect with her surroundings, feeling balanced and whole despite the constant state of flux of the world around us.

Giulia Achenza was born in 1989 and grew up in Olbia, Italy. She attended the Cattolica University in Milan before following her heart and studying Fashion Styling at IED Institute, graduating in 2014. «Leakage», the video which was the core of her graduate thesis, won the first edition of Fashion Film Festival Milano as «Best Italian Fashion Film». Since then she has worked on a wide range of fashion and lifestyle video content, teaming up with brands and magazines such as Etro, Armani, Pucci, Marras, Vogue, i-D and Vice. 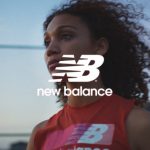