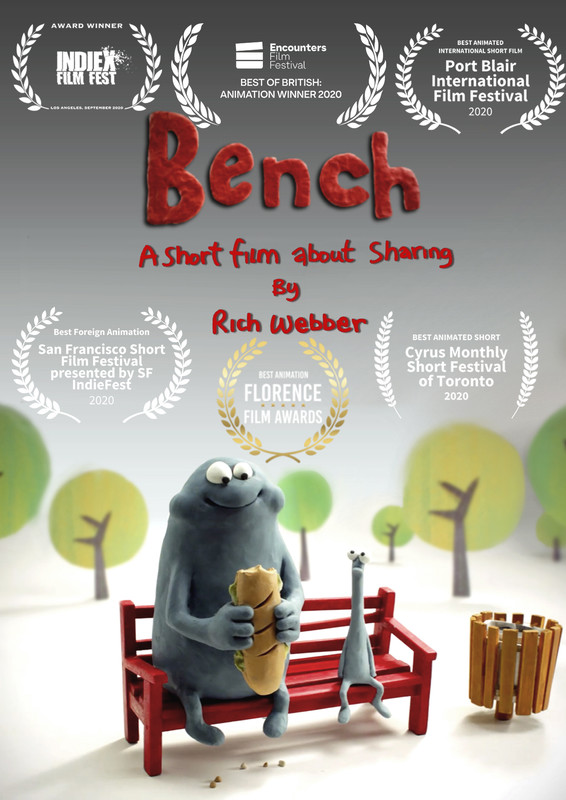 A short film about sharing…

Rich Webber is a Bafta Award winning freelance animation creative and Director. Working in animation for over 25 years. He is the Creator/Director of Aardman Animations Dc Nation shorts for Warner Brothers and Cartoon Network and Creator/Director of Purple and Brown for Nickelodeon, director of Shaun the Sheep episodes Series 1 & 2 for Aardman Animations as well as commercials and various other animation projects including Creature Comforts for David Attenborough’s 90th birthday.
He is also a voice actor voicing such characters as Shirley in Shaun the Sheep as well as Ubo, in Farmageddon, Purple in Purple and Brown and Grub up in Nick Parks Early Man animated feature. 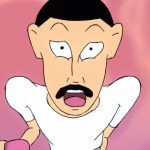