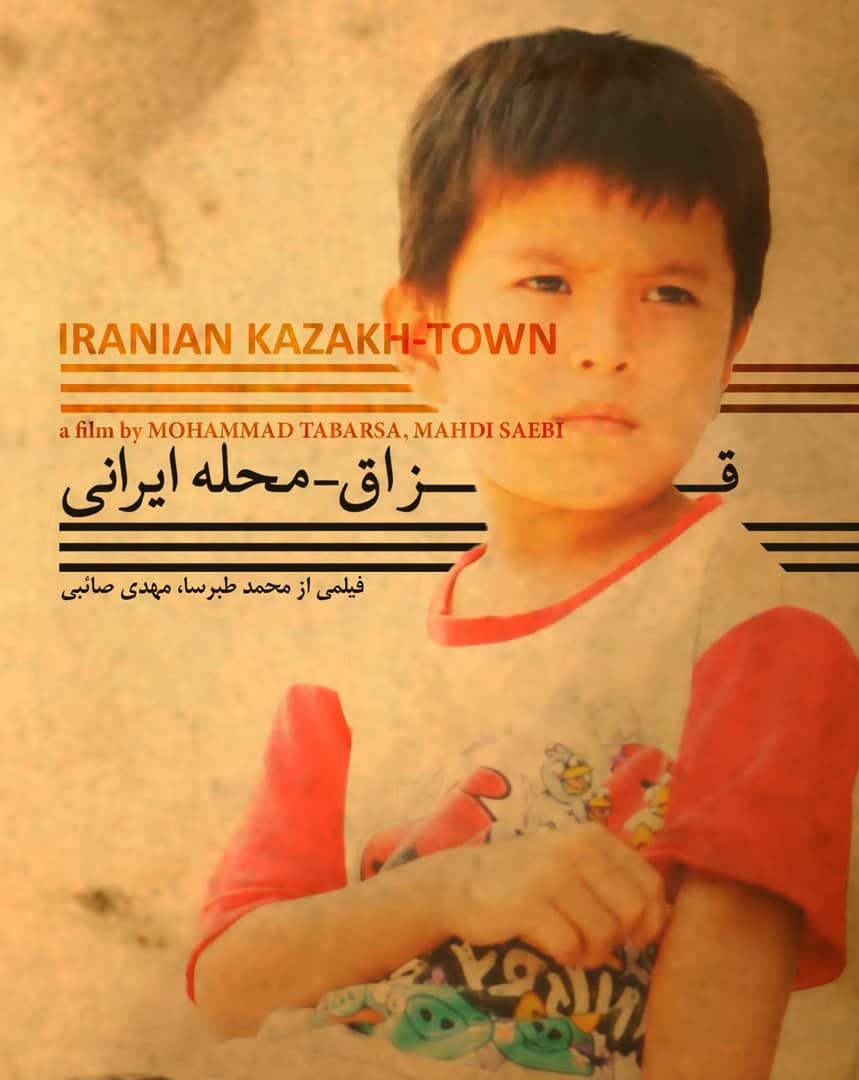 Around 90 years ago, during Stalinism, less than a thousand Kazakh left Kazakhstan and came to Iran. This observer documentary makes an intimate atmosphere inside Kazakh homes and other places, and explores history of immigration, what happen during last century, and vision of Iranian Kazakh future. 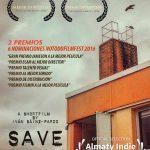 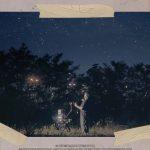