The Penguins by Thor Schenker 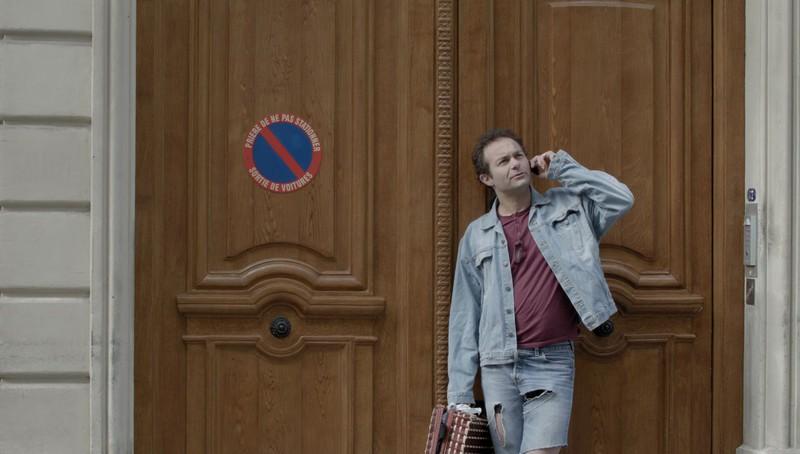 Calo is a great artist of the modern world. At least, that’s what he thinks of himself.
Gossips might say that he’s merely a parasite.

Thor Schenker is a French director and actor.
Since 2010, while developing an acting career, he wrote two screenplays for feature films and a couple of shorts.

In 2013, he wrote and directed a 30-minute film, Unnatural.
This film was selected in 2014 editions of Gay FIlm Festival in Cluj Napoca, Romania, and in Phnom Penh International Film Festival.

Thor’s last appearance on screen was in the French film La Vache (the Cow) by Mohamed Hamidi, which won the prize at Alpe d’Huez film festival in 2016.

The Penguins is Thor Schenker’s second film as a director.

The relationship between fathers and sons are often complicated. The question of the professional choices can lead to major conflicts.

In this film, I decided to explore this subject with humor, not going through the usual biases.

In this story, the father, Calo, is not a wealthy man with a good and stable job. On the contrary, he behaves like a teenager. He believes that he is a great artist. He hates capitalism, hower he wants his son to study business.

Calo is somehow cursed with sex appeal. Many people want to have sex with him, even though he doesn’t ask for anything.
His son Zach is a serious person. He knows his vocation.

This film is an entertainment. However, I ask the question many people ask themselves when it comes to an artistic career : what to choose? Art, and uncertainty, or a «normal» life with money but no passion? And how will our parents react to our choices? 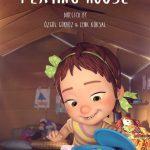 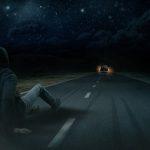