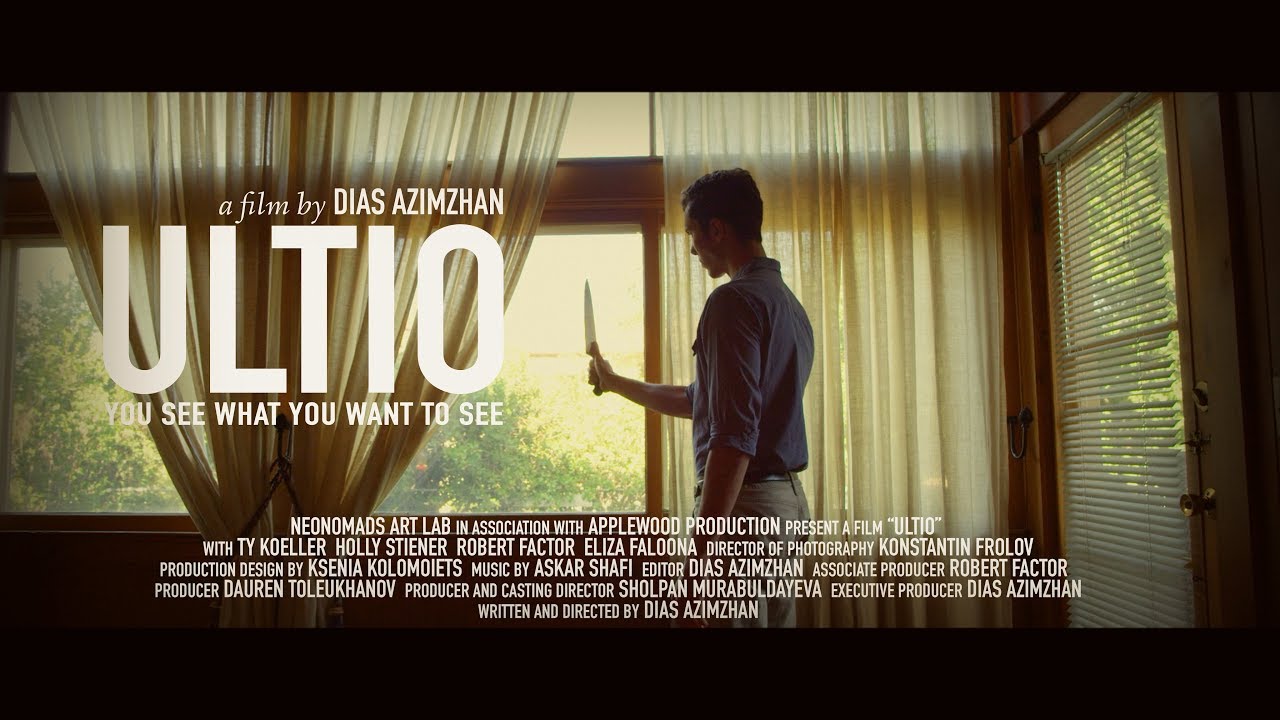 A son, who blames on his dad the loss of his mother, but at the same time, finds himself jealous of him when a stepmother steps into their lives.
A father, who struggles to find a way and appropriate time, to tell the truth to his son, and finally be forgiven.
Both in need of each other, both have a secret from each other.

Dias Azimzhan (birth name: Dias Azimzhanov) is a filmmaker, screenwriter, and producer from Almaty. In 2017 he has got his MFA in Filmmaking at New York Film Academy.

In this story, I set out to create a little authentic world where people has to learn from their mistakes in past and value what they have, and not only see what they want to see. 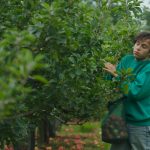 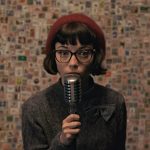