Three and a Half by Dar Gai (Daria Gaikalova)

Three and a Half by Dar Gai (Daria Gaikalova) 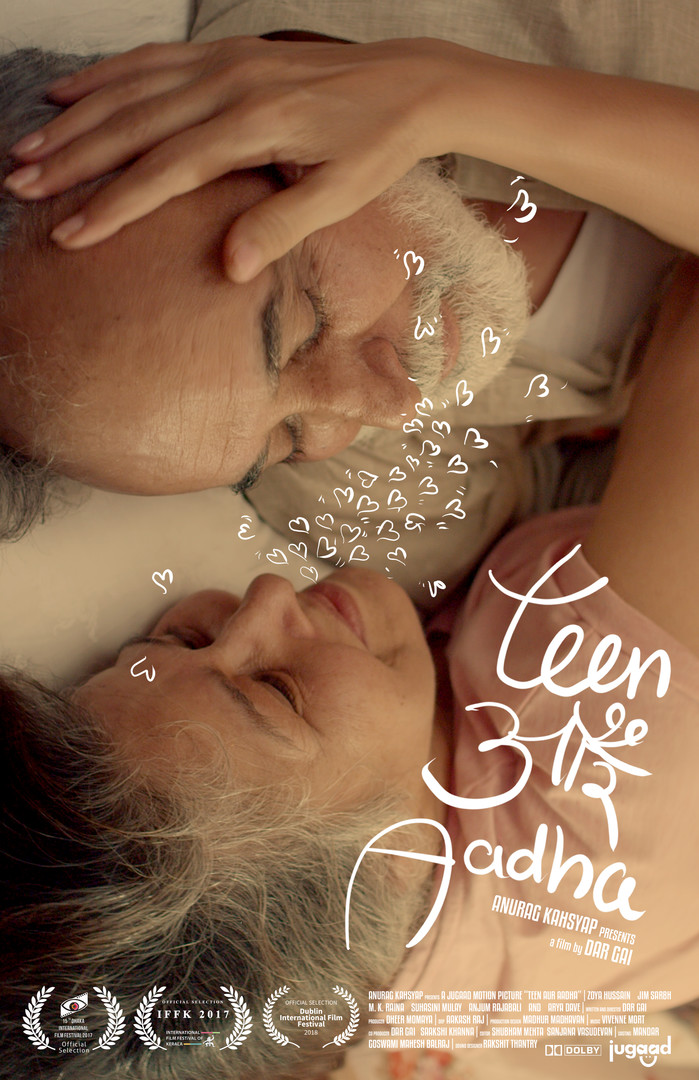 The story of one house in three different eras. Where 50 years ago it was divided between a school and an apartment, in which a young boy struggles with the pressures of pre-pubescent school life, coupled with being compelled to share a tiny room with his paralysed, disconsolate grandfather. Who in turn has devious plans for the child’s 12th birthday which happens to fall on a leap year. The same building 20 years later becomes home to a brothel, where a young unexploited concubine is dealing with her self-proclaimed “first” client who has a strange inability to fulfil his physical desire unless obligated to the duress of a transaction to do so. Now, 30 years later these same walls surround a sublime home which belongs to a soul-stirring 75 year old couple who love, laugh and dance together. They whisper the secrets of time forgone and seemed to have overcome the undying need for love and escape which seems to have plagued the inhabitants of this house in the past.
The film has been shot in three long takes and a ‘half-take’ at the end, which exhibits the house under renovation, symbolizing the emergence of new stories and the inevitable nature of change in time.
The story is narrated from the perspective of the walls of the house, which are witness to all the struggles and success which encompass human life. The walls do not blink, they are not stirred, and their omnipresence is one of the defining reasons for the treatment of the long take. 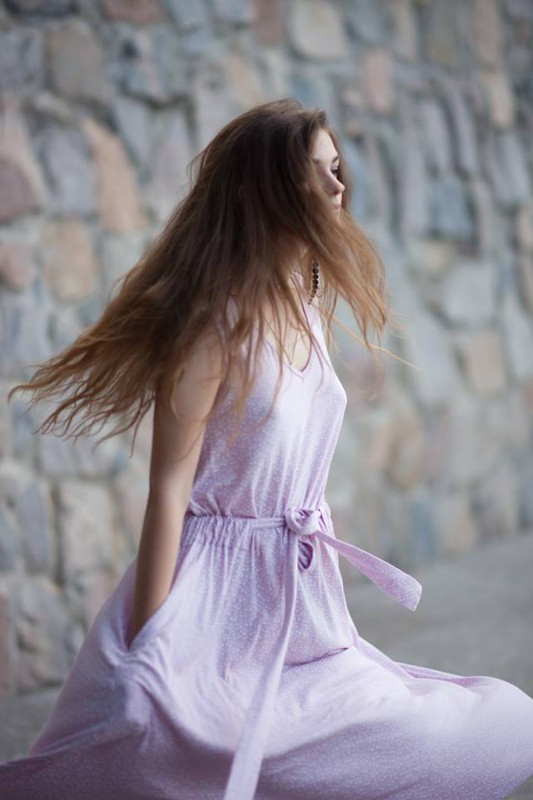 After obtaining a Bachelors and Masters degree in Philosophy with a minor in film and theatre from Kiev (Ukraine), Daria moved to India to teach screen writing and film appreciation at ‘Whistling Woods International’ (India’s premier private film school). While exploring the country she came across many underlying societal idiosyncrasies which were fascinating when looked at from an objective point of view. Her first few films would be deeply rooted in India but would have a wide international reach, as they have been told with more of a European sensibility.
Her first narrative feature called “Teen Aur Aadha” is being co-produced and presented by noted Indian filmmaker Mr.Anurag Kashyap, and it follows the story of one house which 50 years ago was a school, 20 years later turns into a brothel and in the present day it plays home to a 75 year old couple. Interestingly the entire film was filmed in three long shots. It’s just about to start doing rounds on the festival circuit and is slated for an Indian theatrical release in early 2018. She is also on the last leg of post production for her second feature titled “Namdev Bhau”.

The abstraction of time always fascinated me. Its ambiguity coupled with its inevitable nature makes it an almost magical phenomenon. I’ve grown to rationalise it as a myth of sorts, a superstition even, and somehow, I always felt that we exist outside our current understanding of it.
Having lived in Mumbai for a few years, I’ve explored the “old”-city extensively. There are numerous colonial and post-colonial buildings which have withered the harshness and reality of time. An air of ancient charm envelopes their current form. Its almost like the multiple generations of stories which have been lived through in them leave a mask for posterity. The walls of these buildings have once been home to royalty and the supremely wealthy. Now most of them are occupied by obscure government agencies and run-down shanty-like brothels. One can often find walls with patches of 60 year old, once flamboyant paint, now covered with stains of Beetle-nut spit. You could even find a wall with deep black spots, the reminiscence of a long extinguished blaze.
It struck me that these walls have stories which they tell us every-day, but not everybody is listening. Thats how “Teen Aur Aadha” was incepted. In one narrative thread, the story of the building is told over a few decades and highlights the passage of time, another interpretation could be that the stories are all happening simultaneously in the same “space”, which in turn would represent the role that mathematical probability plays in “Time” which would lead to a specific event or “decision”.
The reason why I have used three long-takes to tell the story is that I wanted ‘the walls’ to be the narrating voice, and the walls are motionless, they don’t blink, they just stand objectively and exist in an almost voyeuristic capacity. 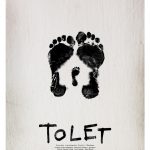