The Victory of Charity by Albert Meisl

The Victory of Charity by Albert Meisl 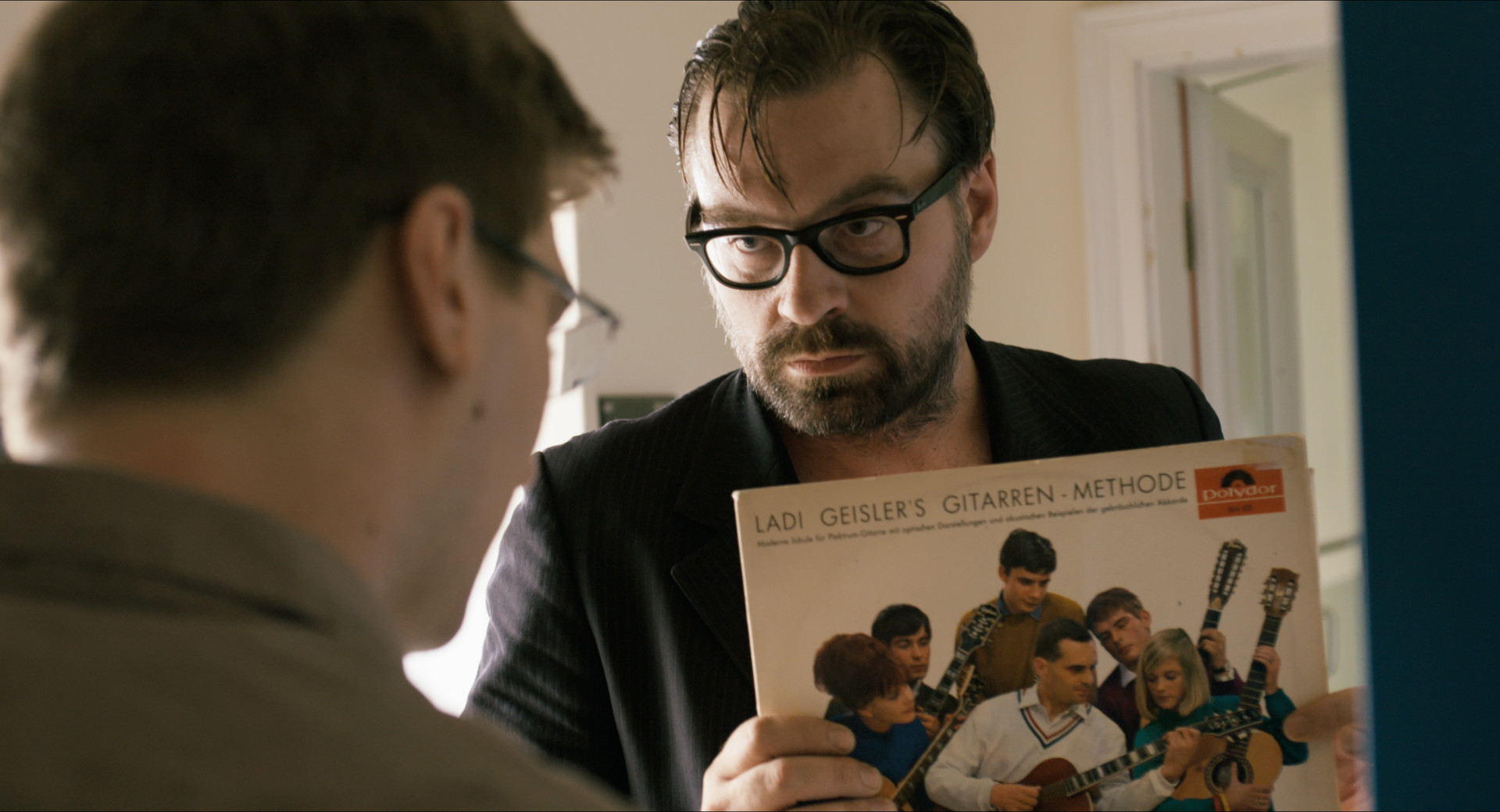 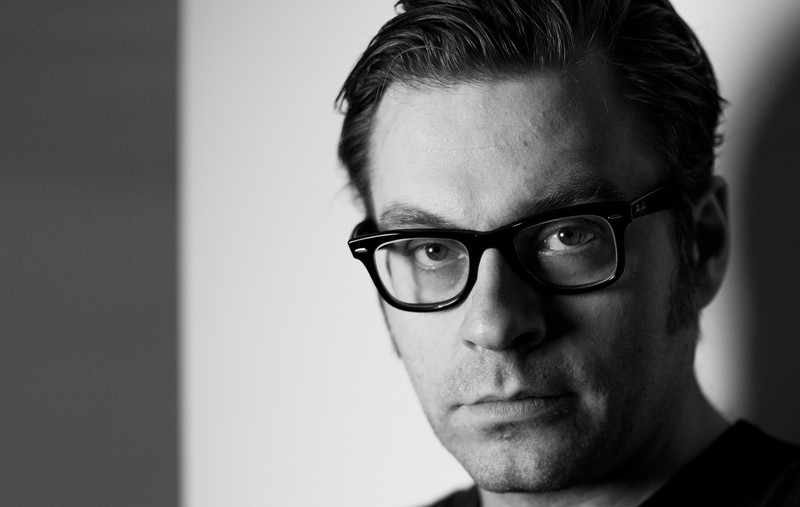 Albert Meisl was born in Munich / Germany
He studies scriptwriting and directing in Austria at Filmkademie Wien (University of Music and Performing Arts Vienna). Besides he works as culture-journalist, assistant director for Austrian films and dramatic advisor for theatre productions. His first feature documentary „Vaterfilm“ („The Father Tapes“) (A 2015) got the Special Mention of the Jury at Karlovy Vary International Film Festival 2015. For his short film „Die Last der Erinnerung“ („The Burden of Memory“) (A 2016) he was awarded as Best Austrian Newcomer at Filmfestival Kitzbühel 2016 and got the price for the Best Screenplay at Filmschoolfest Munich 2016. 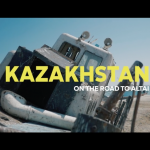