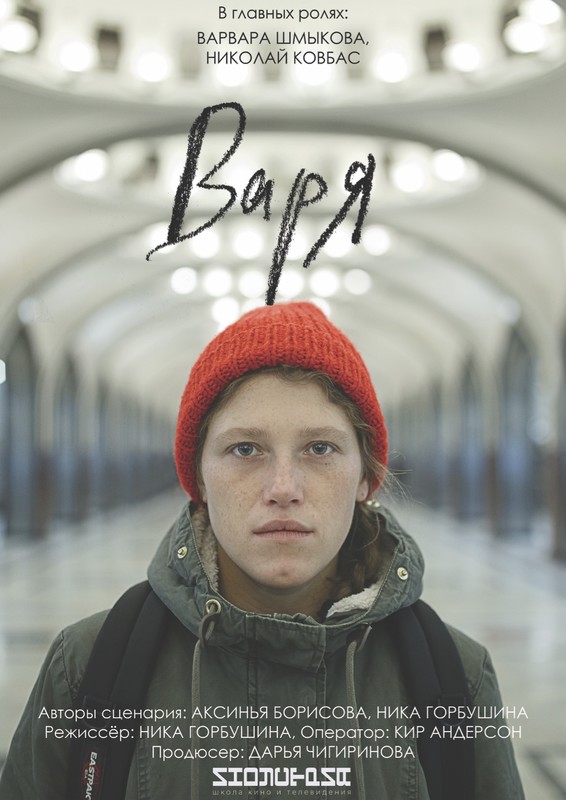 Varya has chosen, as they say, a not entirely female profession – she wants to become a firefighter. The girl comes for some work experience to a fire brigade where she must prove to everybody that she is worthy of being there.

Director, screenwriter. Born in Samara. In 2015 graduated from the law department at Samara State Regional Academy.
In 2016 won the nomination Best Film at Samara film festival 70/30.
In 2017 graduated from the directors’ course at Alexander Mitta’s School, and a year later enrolled in the cinematography course of the Sergey Bondarchuk Russian Film School LLC.
Her debut as DoP, “Fucktower” (2019) participated in the film festival “Koroche” (Shorter) 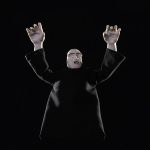 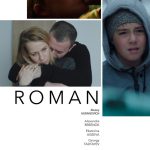