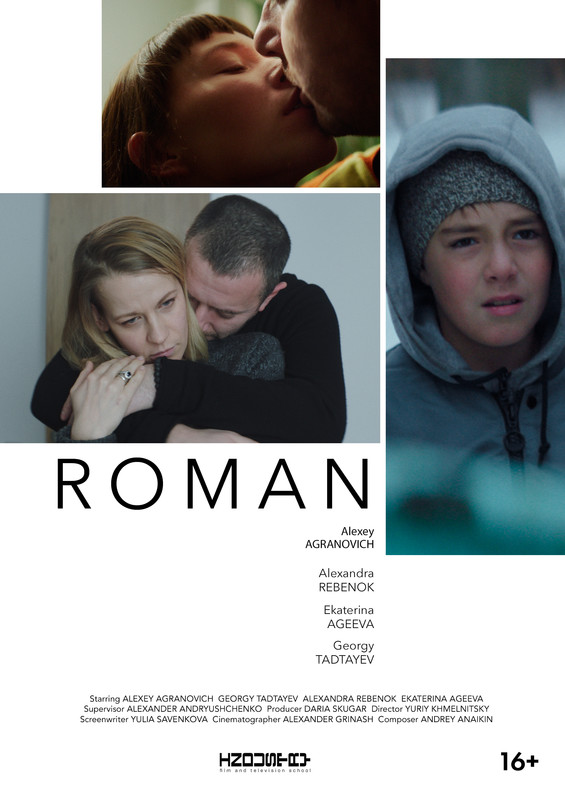 After the unexpected death of his mistress, Egor becomes the only possible guardian of her eleven-year-old son Romka. Egor is attached to the boy, but is afraid of losing his wife and daughters, revealing to them the truth about his double life. The boy is about to be in the orphanage.

Born in Krasnoyarsk in 1990. In 2013 graduated from the Siberian State Space University majoring in engineering. As a student took part in the creation of musical clips and advertising videos, at first as an editor, then as a director of photography.
From 2015 to 2018, he worked as a director and made documentary projects on the Putorana Plateau, in the Ergaki National Park of the Altai-Sayan eco-region and in remote areas of the north of the Krasnoyarsk Krai.
Since 2018 student of the directing faculty of the Sergey Bondarchuk Russian Film School LLC. 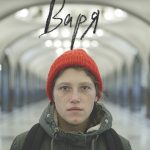 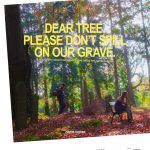