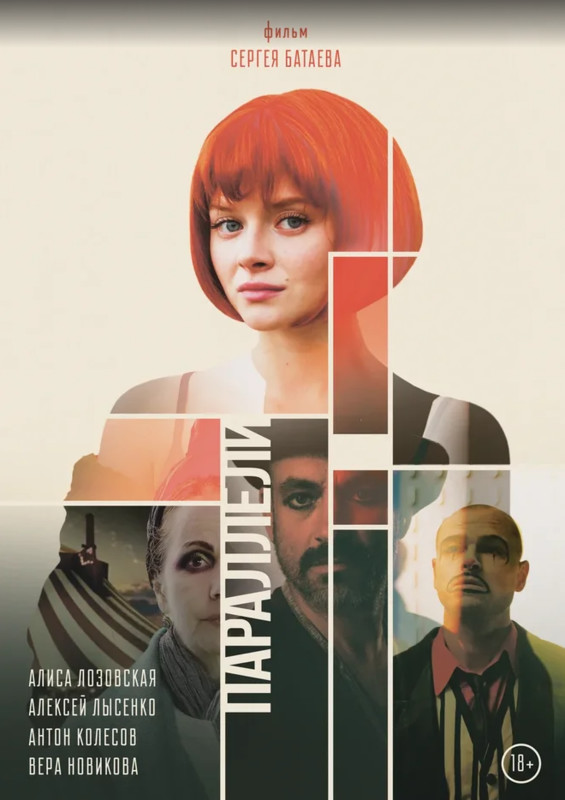 Redhead is new to the circus. Her affair with the clown nicknamed White is swift and bright, it fascinates the girl as much as it scares her. The problems they faced in the relationship are painfully similar to those that occur before her eyes in another pair of artists of this circus. Will the Redhead be able to make the right choice and learn from the mistakes of others?

Was born in 1989 in Republic of Tatarstan. He graduated from Kazan Institute of Theatre and Nikita Mikhalkov Academy of Film and Theatre Arts. Since 2011 til 2015 he worked as an actor in theatre in the city of Tver, since 2017 til 2018 in theatre “Modern», since 2019 til 2021 in Vakhtangov Academic Theatre. His first film “Old Warrior” participated in the festivals worldwide. 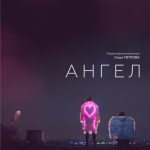