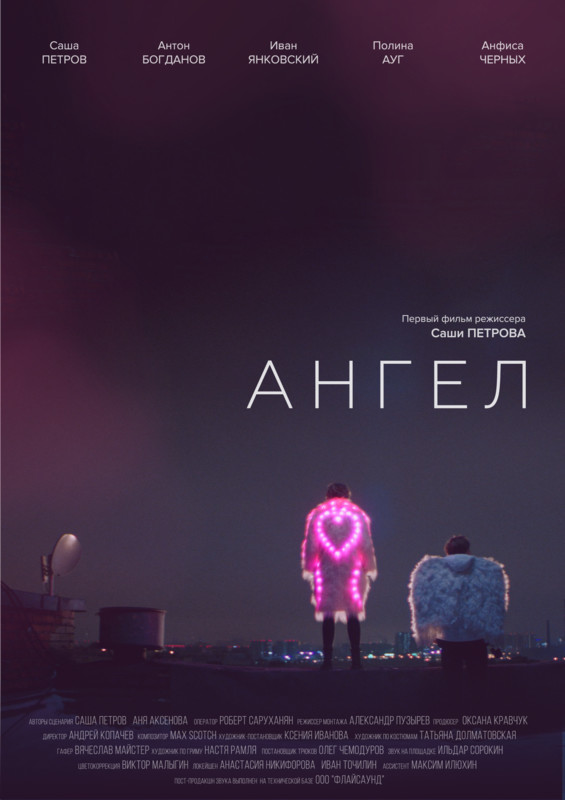 Unknown actor Leha unsuccessfully tries to make his way to the cinema. In a moment of despair, he saves a girl, which gives him his welcome chance.

Aleksandr Petrov is a Russian theater and film actor who has starred in such films as» Tekst»,» Ice»,» T-34″ and many others. Two-time winner of the Golden Eagle Award: for «Best Actor in a Film» («Text», 2020) and for «Best Actor in a Television Role» («Sparta», 2019).
Born on January 25, 1989, he graduated from the directing department of RATI-GITIS (workshop of Leonid Heifetz).
Currently, he plays in the performances of the Ermolova Moscow theatre and Pushkin Theater. 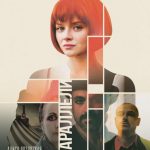