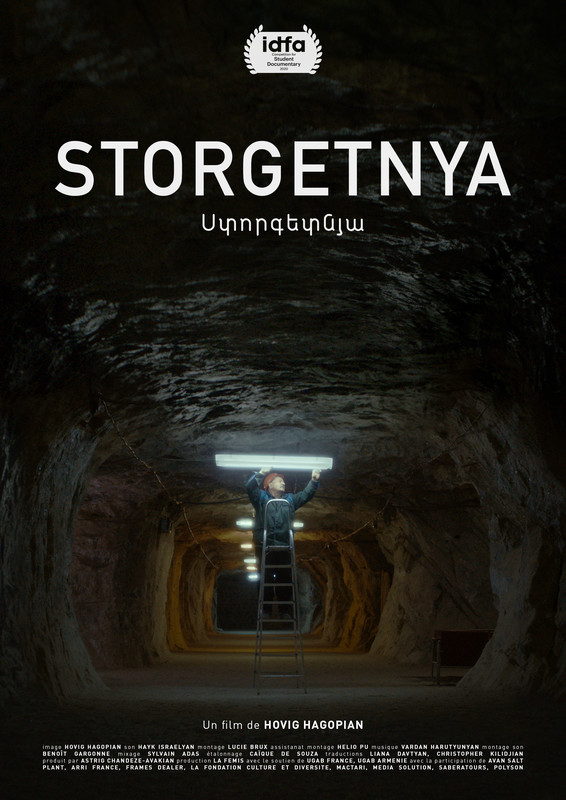 March 2020, Yerevan, capital of Armenia. 230 meters underground, in the Avan salt mine, men and women walk to breathe easier. Physical activities and medical consultations set the rhythm of the timeless world of this underground clinic, where lives intersect and stories are told.

Hovig Hagopian is born in 1994 in Paris, France.
After studying cinema at the Sorbonne Nouvelle, he entered in 2016 La Fémis film school where he studied cinematography.
STORGETNYA is his graduation film. 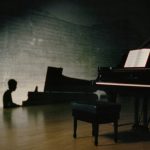 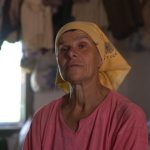