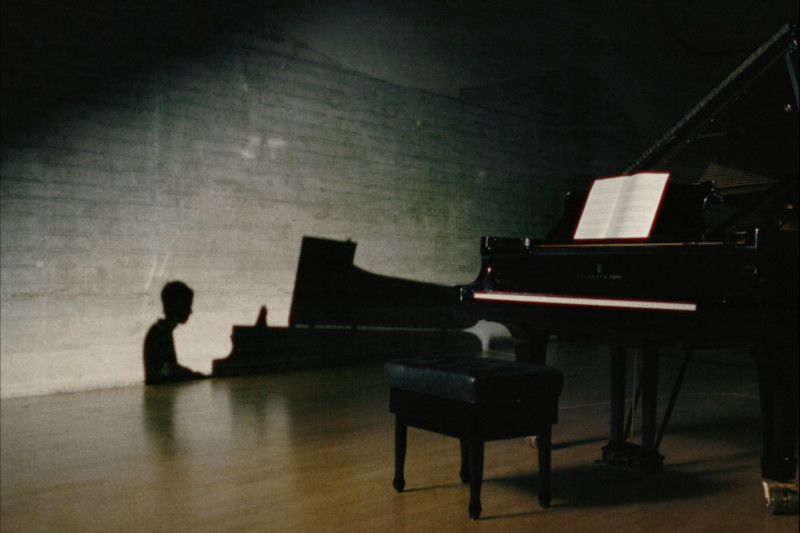 Angelo Volpini turns music score pages for pianists. His job is not to attract attention. When the applause sounds after the concert, he disappears behind the stage without anyone noticing. His name does not appear in any program booklet.

Christian held his first camera in his hand at the age of 13 to perform a music video from ACDC. His passion brought him over playing in a band, publishing his own magazine and producing a few wakeboard films. The first film got published in 2004 won several awards and was distributed worldwide. Under the name Pikestaff he worked as a director, cameraman, editor and designer and got international distinguished. Since 2010 he works as a director for commercials and documentaries, writes screenplays and in his free time you’ll find him on a mountain. His films are authentic and show a rough human sensibility with wonderful pictures and a lot of love. He lives with is family close to munich in the mountains. 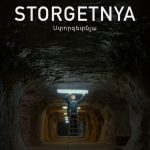