A visitor to the restaurant ordered a dish from Pan-Asian expert Sen Soy. The aroma of cooking has started its incredible adventure, which transforms the everyday life of the city into something fantastic.

Film and advertising director. Film editor. Screenwriter.
Born June 18, 1992 in Yekaterinburg.
In 2015 he graduated from the master’s program at the Faculty of Social and Cultural Activities at UrFU.
Since 2018 I have been living and working in Moscow.
Work experience since 2011.
Member of the Union of Cinematographers of the Russian Federation.
Editing director of the film «BEEF: Russian Hip-Hop» (2019) 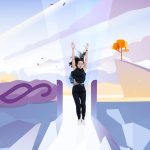 Fit for the future2021 Best Commercial 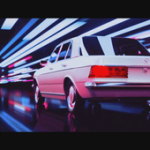