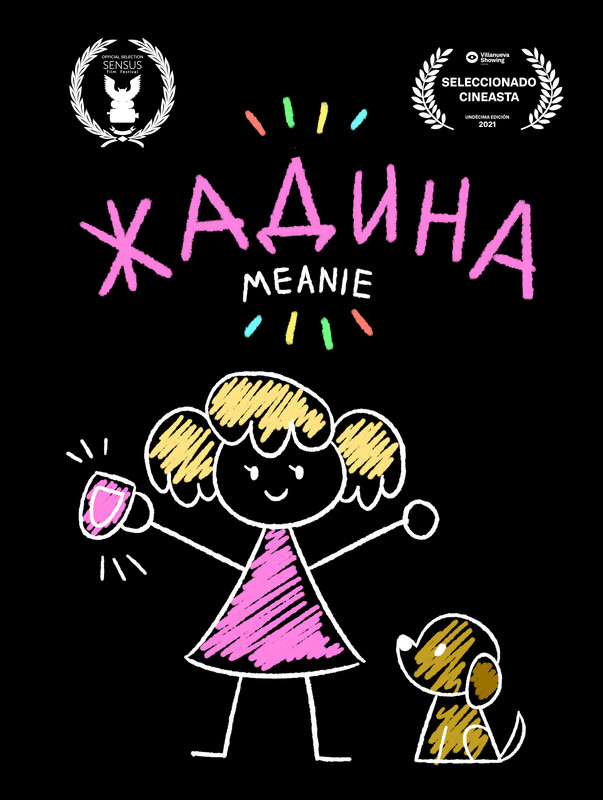 A little girl receives a new cell phone on her birthday, which quickly becomes the center of her world. But when she loses her gift in the sewer, the girl is forced to notice those around her and make new friends, in order to retrieve the lost toy.

Born in 1996 in Almaty, Kazakhstan. Currently a student at St. Petersburg State University of Film and Television. 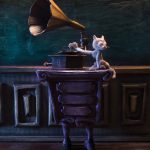