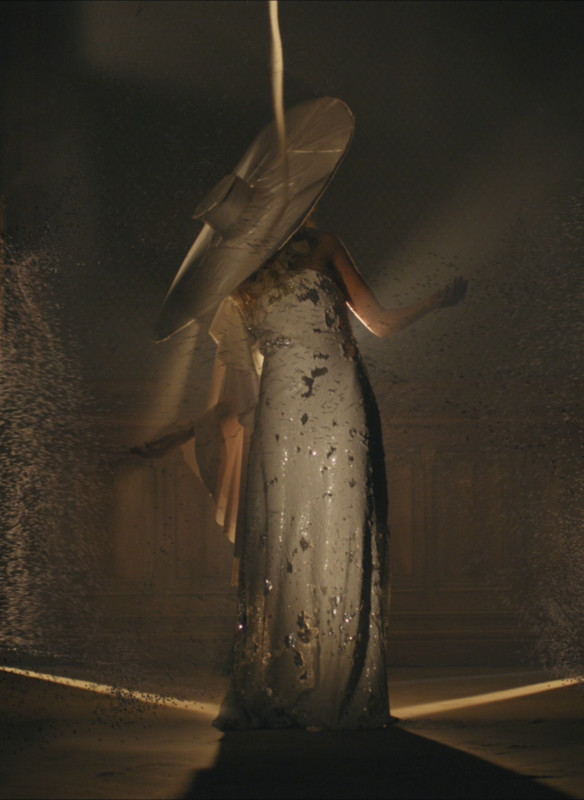 Featuring alternative pop singer and songwriter Jones, Lost Time is the latest fashion film by multidisciplinary artist Anna Radchenko. The film looks at the passing of time as something fleeting and out of our control.

A movement-led piece, Lost Time represents a positive journey into learning to coexist with time. The film employs the malleability of sand as a metaphor for time slowly seeping through our hands. We are presented with a path filled with challenges and frustrations, expressed in the video through sandstorms and exploding hourglasses, but also eternal moments of beauty and peace as we stand proud and unaffected by sand floating around us. We thus become queens and kings of our own destiny, ready to accept, embrace and experience what is laid ahead of us.

To emphasise the feeling of the passing of time, movement director Jamie Neale supported Jones in ensuring that every minute movement worked as subtle detail to express her emotions. The styling also plays a vital role in emphasising the ethereal nature of the film. Curated by Elizabeth Jane Bishop and Max Saward, they involved labels such as the romantic non-binary Harris Reed and the effortlessly chic Ukrainian womenswear brand Nadya Dzyak.

Anna Radchenko is an award-winning director and multidisciplinary artist from Moscow, who now resides in London. Her specialisations are short films, music videos, commercials, mixed media editorial projects and art installations. Graduating with a distinction in MA Fashion Photography from London College of Fashion, Radchenko’s films have been selected for the world’s major fashion and short film festivals including London, Berlin, Los Angeles and more. In terms of vision, she uses surreal ideas to create content that is both optically arresting and memorable. Anna is represented by Kode Media in the UK. 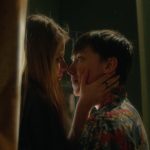 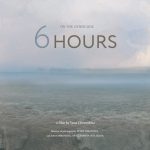