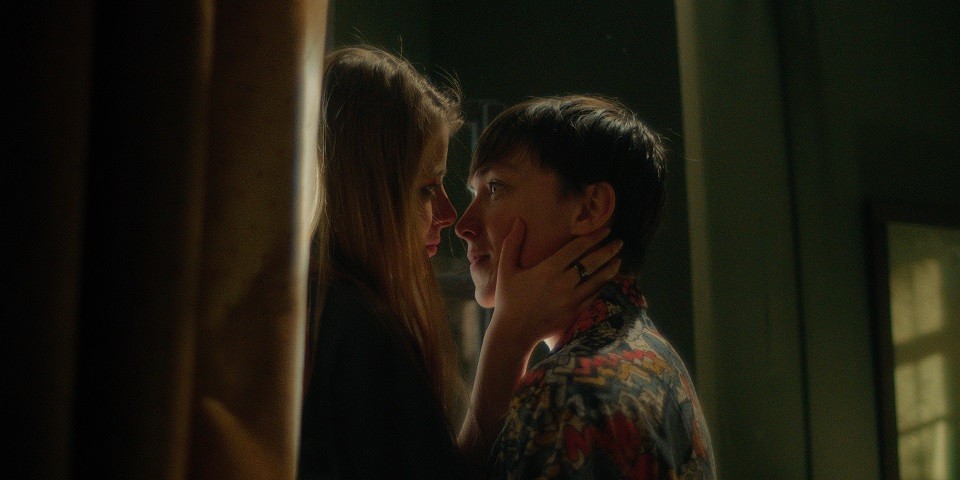 Sasha and Nina, high school pupils, secretly break into a vacant hotel room. They intend to have sex not to fall behind the more experienced class mates. However, everything goes wrong and the young people realize that this is not just a one night stand, this is the first love.

The director Polina Kondrateva was born in Moscow in 1998.
While studying at a public school specialized in physics and mathematics and preparing to apply to the Bauman Moscow State Technical University, she secretly applied to the Directing Faculty of the Gerasimov Institute of Cinematography (VGIK) and entered it.
For three years Polina was engaged in non-fiction films, shot several documentaries, including experimental ones in the mocumentari genre. Since the freshman year she has began to work on the sets of large acting films.

In 2019 Polina with some of her friends started a video production company. Then she decided to focus on feature films and now she is a senior year student at VGIK (workshop of A.K. Kott and V.K. Kott).
In her films Polina does not adhere to any specific genre or theme but rather tries to expand boundaries and, from project to project, sets herself more and more uphill battles. 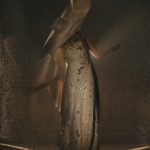