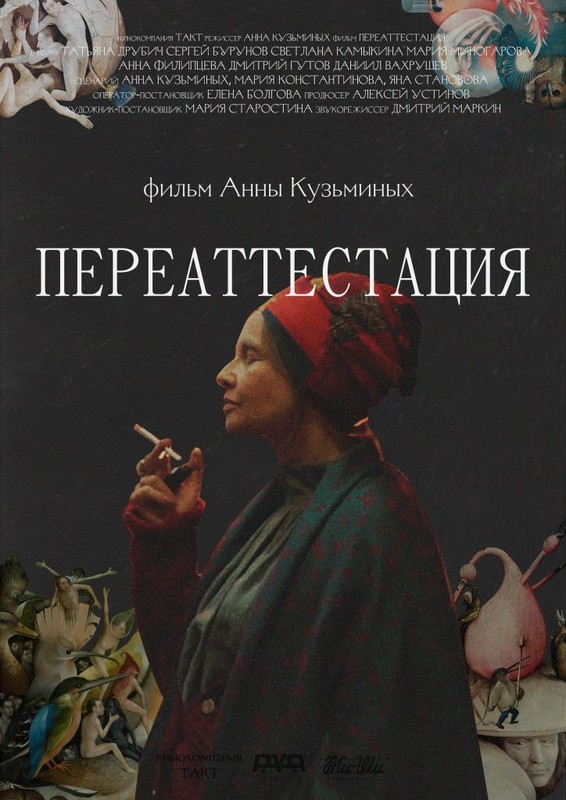 An equable, genteel and seemingly delightful family has lived quite a mediocre life. After its death the family members have been put in purgatory – the place where souls exist in an interim state. Here the family has been sentenced to the eternal tea party accompanied by the profane conversations; it has also been assigned with handling the affairs for the registry of Hell.
The family consists of Father, Mother, Grandmother, Daughter and Son. Each of them has his or hers own understanding of what is right and what is wrong.
To pass the resits and have their souls finally allocated to Hell or Heaven, the family members have to successfully complete the task given to them by extremely cunning Lucifer, and that is: if on the tea table the files of yet unallocated strangers’ souls will “accidently” be placed, what each of the family members is going to do? Condemn the souls? Grant them pardons? Or, may be, return the files which are none of his or her business?

Anna Kuzminykh was born on 24.06.1994 in Nizhny Novgorod, Russia. In 2017 graduated from The Gerasimov Russian State University of Cinematography (VGIK) as a film director (workshop by N. Ryazantseva). 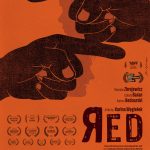