Astana, a city of the future? by Laurier Fourniau

Astana, a city of the future? by Laurier Fourniau 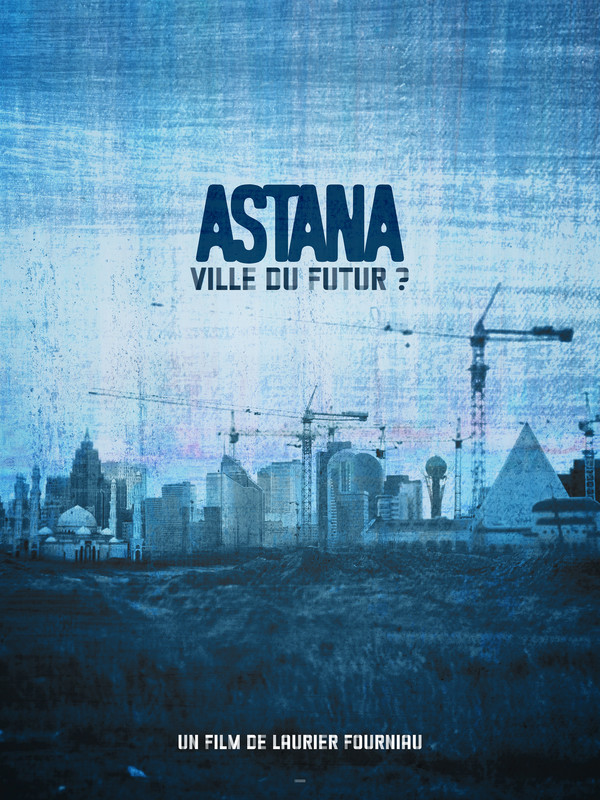 In northern Kazakhstan, Astana is one of the youngest capitals in the world. Built almost ex-nihilo, as some sort of high-tech urban oasis, it is surrounded by thousands of acres of unsanitary marshy steppe, infested with mosquitoes during the summer, battered by the arctic winds in winter with temperatures that can drop to -40 °.
Toy of the sultan president, the city reflects the very imprint of its creator. It is also subject to various forces, which are all factors of urbanization: conscious and unconscious nomadic reminiscences, old fantasy of the great oasis of the Central Asian silk route, ambivalence of urban models, Soviet past, geopolitical influences of neighbors like Russia, China or investors from Golf countries etc.

At a time when the city has just been renamed «Nursultan», name of the former leader who resigned, this documentary film questions the urban scenography of the young capital of Kazakhstan. He interweaves the words and wanderings of the directors in the city, looking for keys to understand this complex equation. 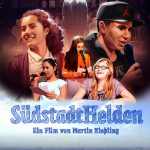 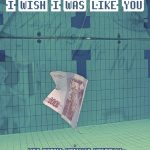 I wish i was like you by Luca Onorati, Francesco Gargamelli2020 Documentary (budget over $5k USD)