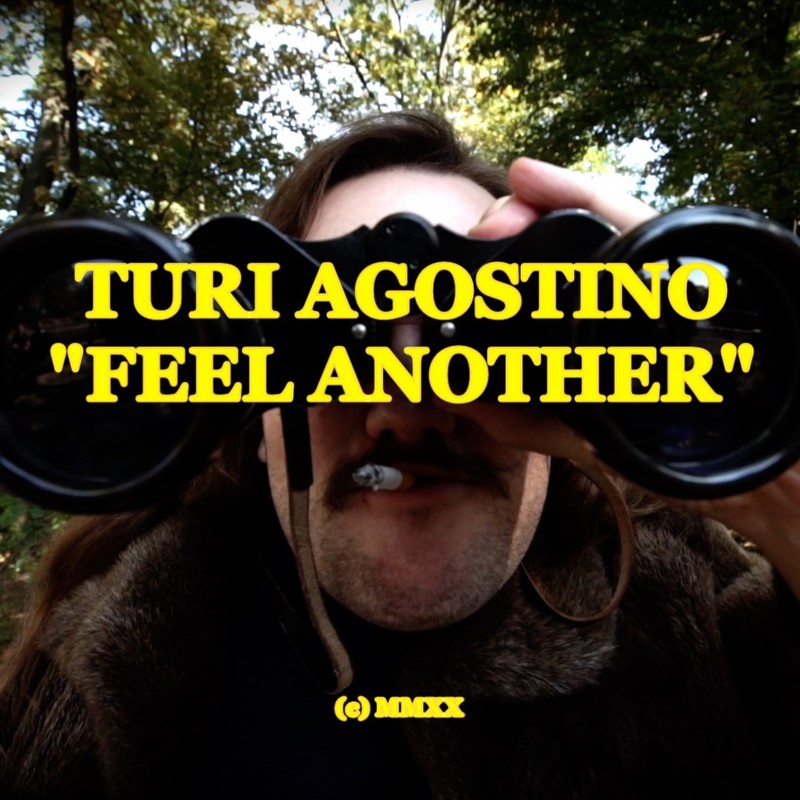 Hannes Greve is a Berlin based director with a focus on music videos as well as documentary work. Coming from a background as a musician himself he inherits a sensitivity and feeling for music and artists when it comes to directing and editing. 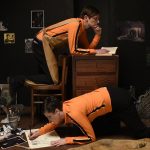