Time to Leave by Karin Andersen

Time to Leave by Karin Andersen 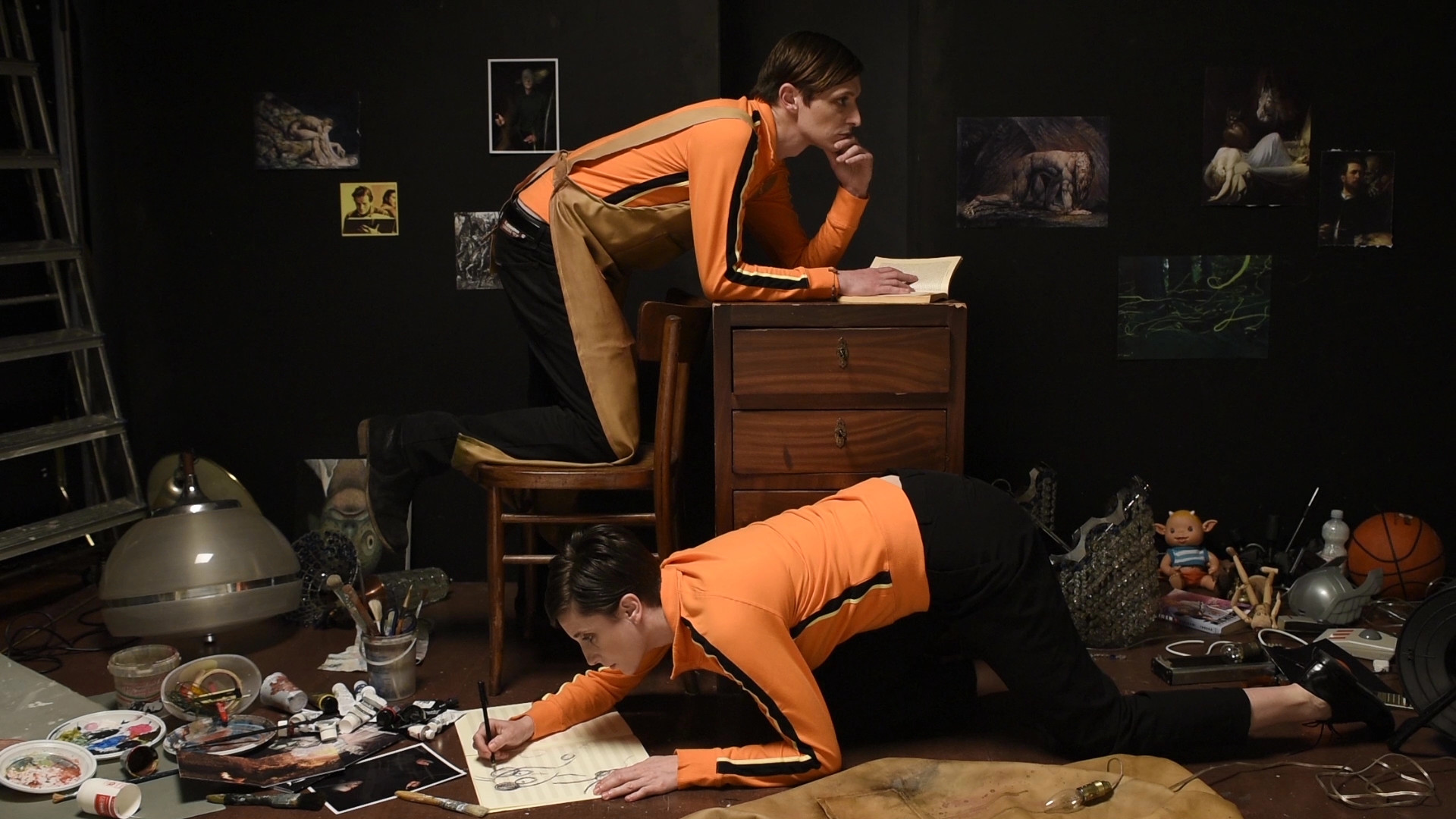 Two androgynous underground artists are assembling strange devices in their workspace. Stepping out in the deserted suburban surroundings at night they perform a surprising experiment.

Since 2006 Karin has extended her artistic research in the field of moving images. Her videoart pieces have been selected for international festivals, exhibitions, online screening events and were included in several editions of the Italian Videoart Yearbook of the Bologna University. “Stranger”, her videoclip made in collaboration with artist and musician Christian Rainer, won competitions like Videofreccia (Molinella, Italy) and Oblique Festival (Pau, France). Together with italian novelist Gianluca Di Dio she is working at her first feature film project. 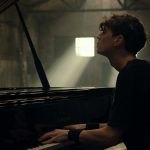 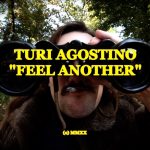