Sharpen your focus by Georgia Tribuiani 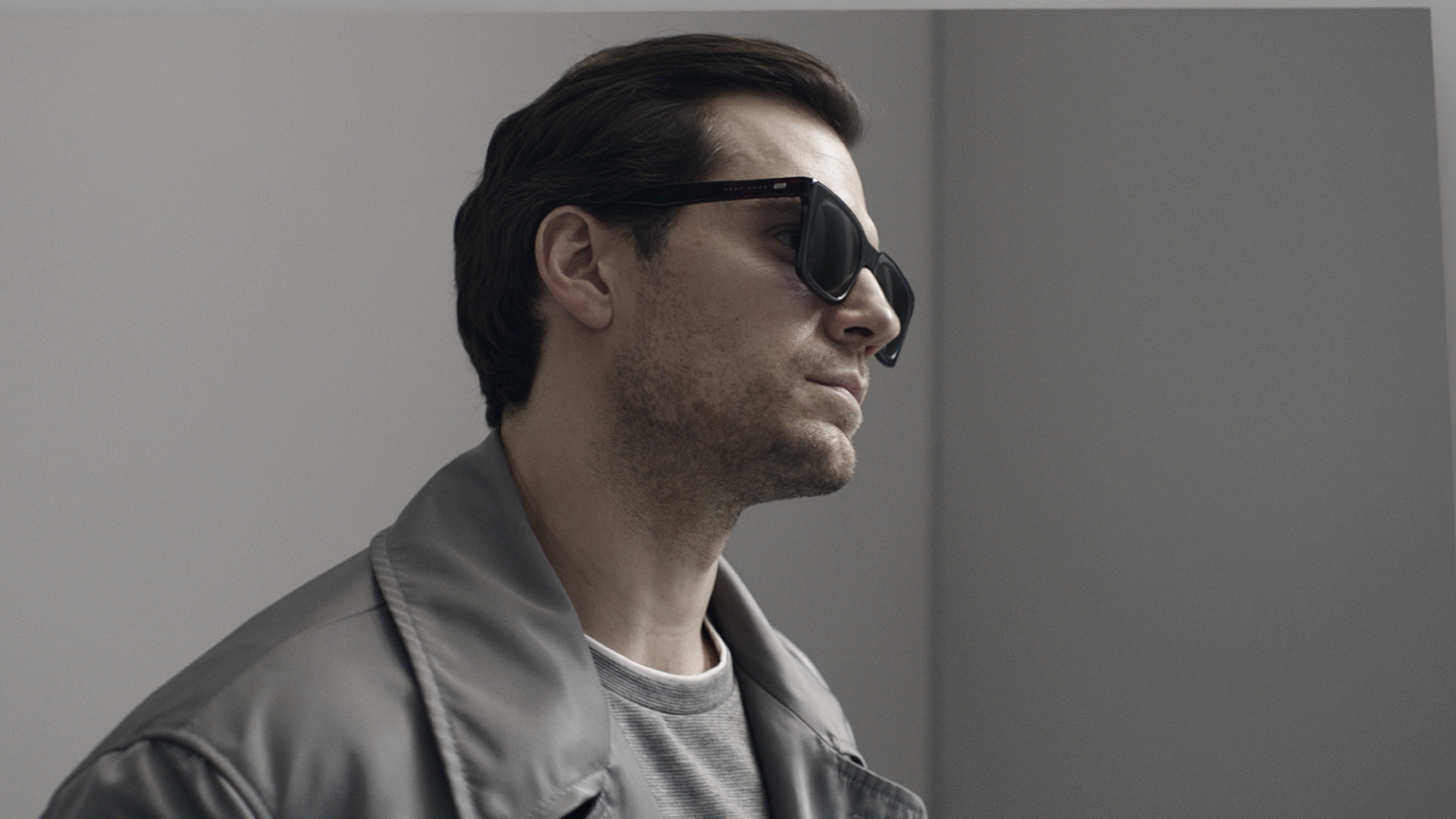 The art of style is all about the details. Returning to his starring role in the Boss Eyewear campaign, British actor Henry Cavill steps in front of the lens for a new film, wearing the latest BOSS eyewear collection. Journey into the gallery, exploring style for self-expression.

Georgia Tribuiani is an Italian director working in advertising and fashion, between Los Angeles, Paris and Milan.

Her background in fine arts and interest in visual effects led Georgia to collaborate early in her career with the biggest production companies in Los Angeles — Smuggler, Psyop, Stink — where she directed commercials for major brands including Toyota, Honda, Samsung, Google, and Apple to name a few.

Her editorial film “The Hunger”, commissioned by Vogue Italy, was screened at the Fashion Night Out in Milan and most recently she directed a fashion film for Hermés, inspired by the theme of the Hermés collection called ‘The Endless Road’. 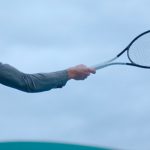