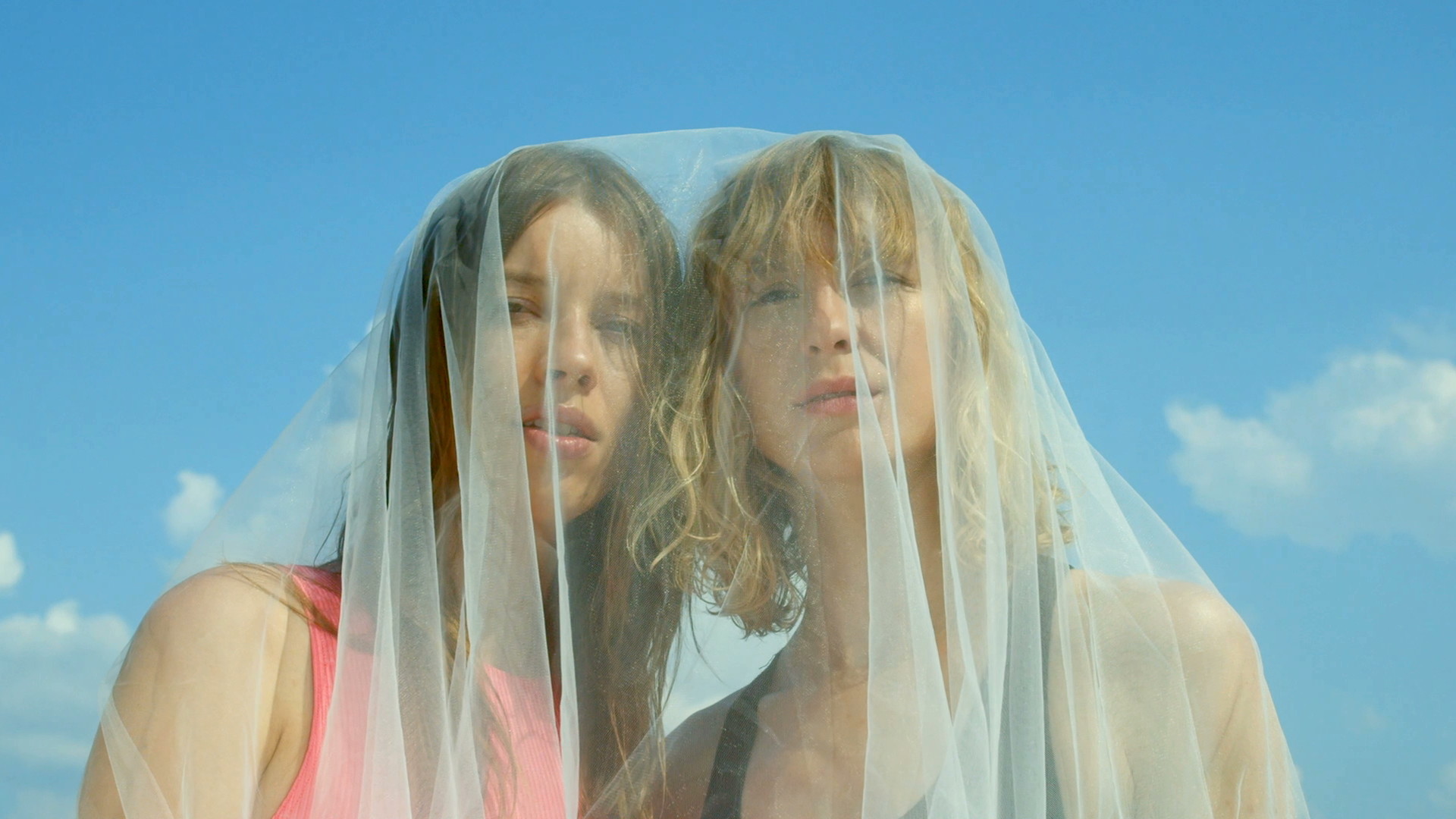 Two girls on the run from the police. They hide in the countryside, killing time and celebrate their friendship.

Tanja Egen was born in the lovely weather of February in Dortmund. She is doing film since she got hold of the H8 camera of her parents. After first steps in theater and her studies of philosophy, she started to study film directing at the German Film and Television Academy. She is currently based in Berlin, doing short and long fiction formats, music videos and documentary formats. 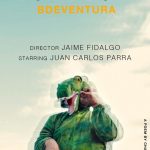 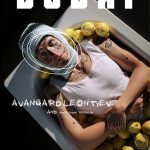