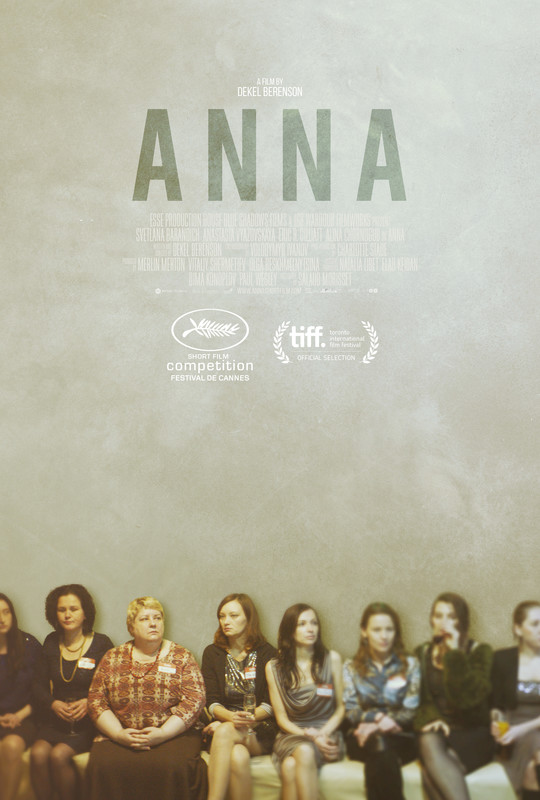 Cannes Official Selection 19′ — Living in war-torn Eastern Ukraine, Anna is an aging single mother who is desperate for a change. Lured by a radio advertisement, she goes to party with a group of American men who are touring the country, searching for love. Nominated for a short Palme d’Or, BIFA award winner for Best British Short Film, was shortlisted for a BAFTA, more than 200 selections and dozens of awards. 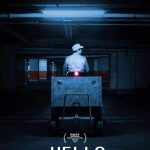