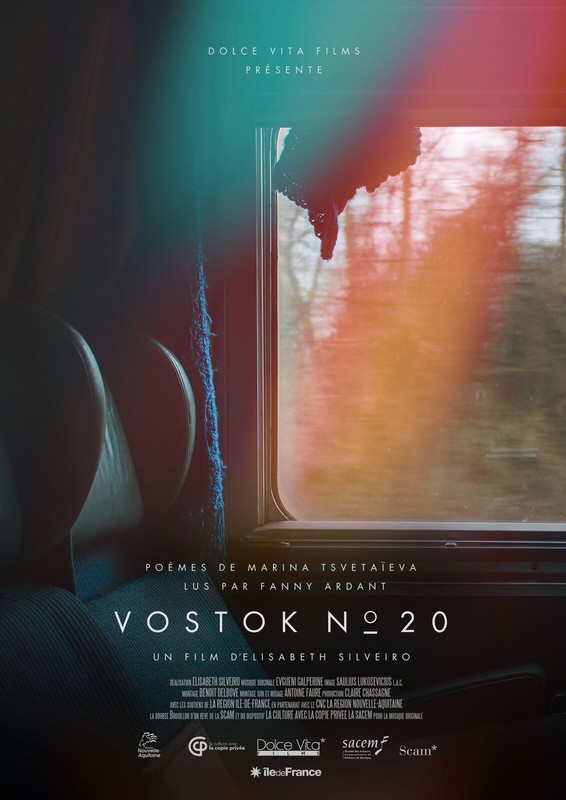 Daily life in a third-class Transsiberian wagon named Vostok N 20. Between discomfort, shared meals, boredom and confessions to strangers, people spend their time as they can. In the form of literary counterpoint, poems of Marina Tsvétaeva told by Fanny Ardant illuminates the feelings of passengers: their loneliness, their desires for freedom and love.

Elisabeth Silveiro is a French filmmaker with Russian-Cuban origins.
She studied Editing at IAD Belgium Cinema School and received her diploma in 2011.
In parallele of her work as an editor, she co-wroted a script for a feauture film « Stray Cats », actually in development. In 2018, she directed the documentary « Vostok n°20 » and she co-directed the short film « The lost ones », produced by the G.R.E.C. Elisabeth loves intimate universes and her projects often approach the themes of self-seeking and of old age. 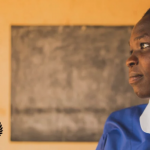