The Edge by Alexandra Averyanova

The Edge by Alexandra Averyanova 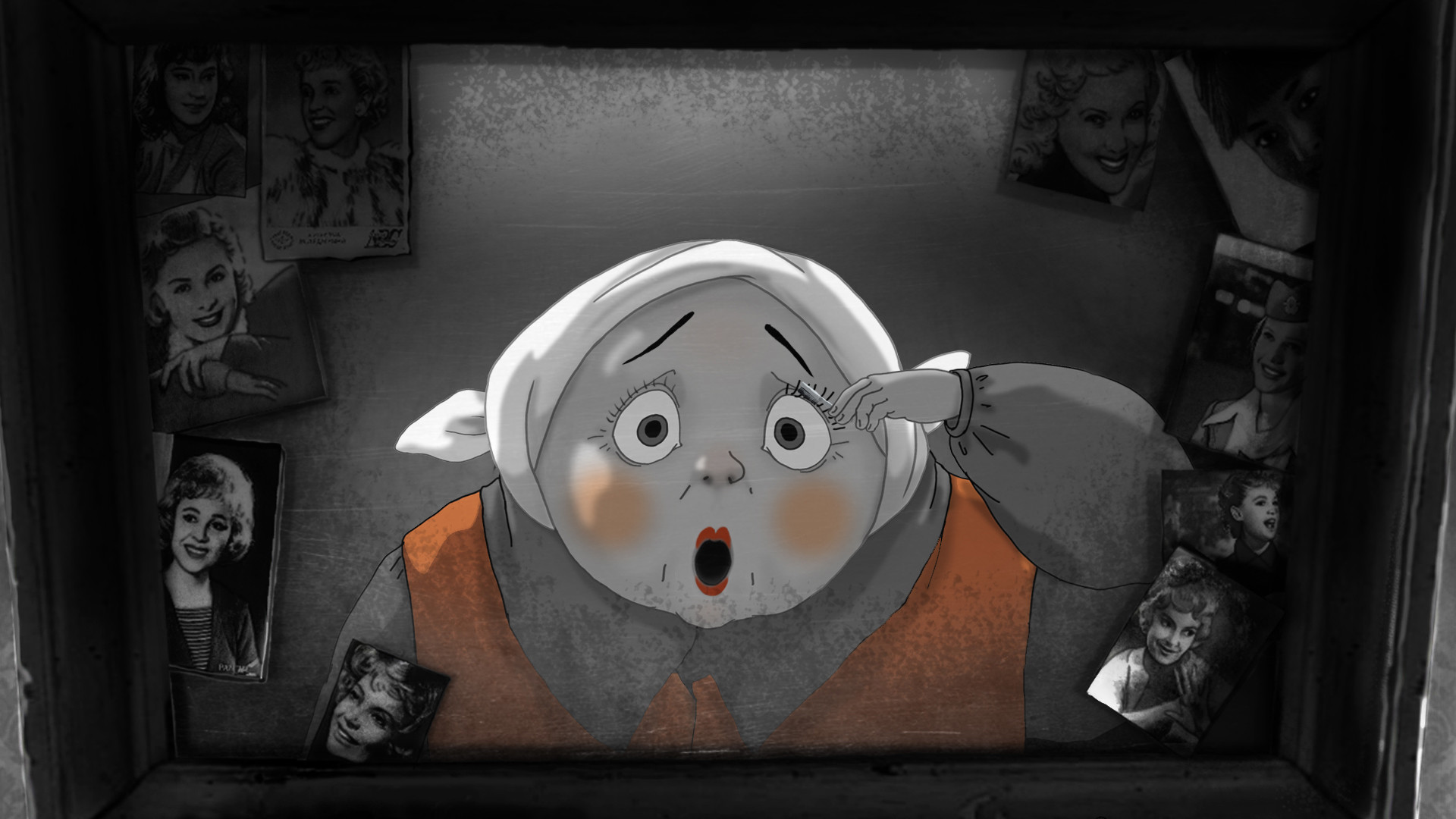 An elderly woman lives at a small station, lost in the depth of a country. There’s not a single living creature for miles away. Every day, during many years, she is making the round of the metals. The same days pass in the most ordinary way. The only event in the woman’s life is a train that passes her station without a stop.

Alexandra Averyanova graduated from Fine Arts Faculty, Graphics Department of the Herzen University in St. Petersburg, and then began to work at the “Melnitsa Studio” as a set designer of the feature animation film “The Dwarf — Nose”. She then continued as an animator and then as a director of animation series “Kikoriki” (“ Смешарики”) at the computer animation studio “Petersburg”. In 2014 she completed her first author’s short animated film “Shades of Gray”. “The Edge” is her second author`s work.

THE EDGE trailer from Alexandra Averyanova on Vimeo. 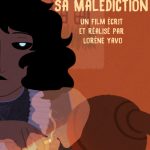 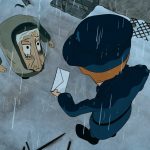