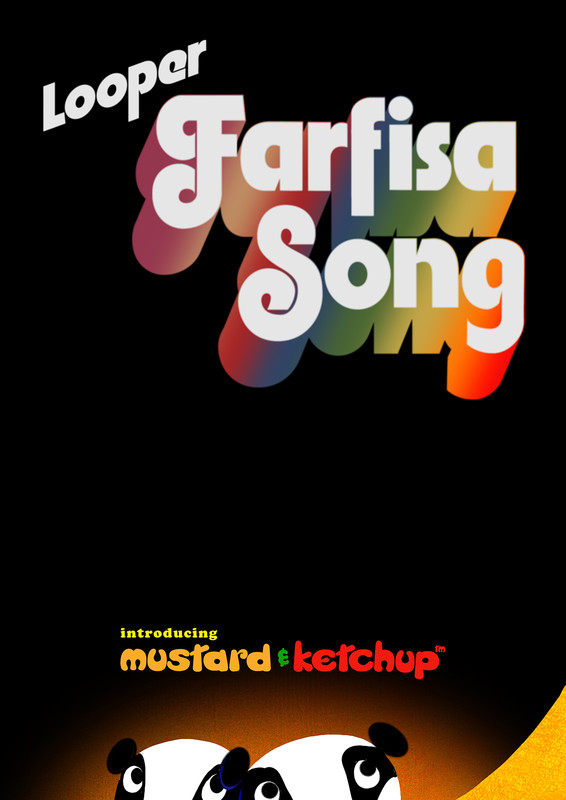 Iain Gardner is an award winning film maker who has been creating animation since graduation from the RCA London in 1996, following an apprenticeship at the Richard Williams Animation studio on the legendary THE THIEF & THE COBBLER (1993). Amongst his short film are AKBAR’S CHEETAH (1999) and THE TANNERY (2010), the latter winning Best Animation at the WW Short Film Festival in Toronto, Celtic Media Festival and Animated Exeter. Collaborating with the NFB, he was the Artistic Director of McLAREN 2014, celebrating the centenary of Norman McLaren through a programme of events across the UK produced by Edinburgh’s Centre for the Moving Image. During Autumn 2012 he participated in the writing residence for animation at the Abbaye de Fontevraud, during which time he developed on of two submitted projects A BEAR NAMED WOJTEK. Iain is the short-form animation programmer for the EDINBURGH INTERNATIONAL FILM FESTIVAL, curating the prestigious McLaren Award for Best British Animation as well as an International selection and retrospectives. He has also served on the Juries for the World Wide Short Film Festival in Toronto, Encounters Short Film and Animation Festival, Bafta Scotland and Royal Television Society Scotland. 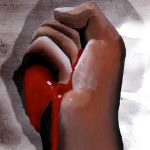