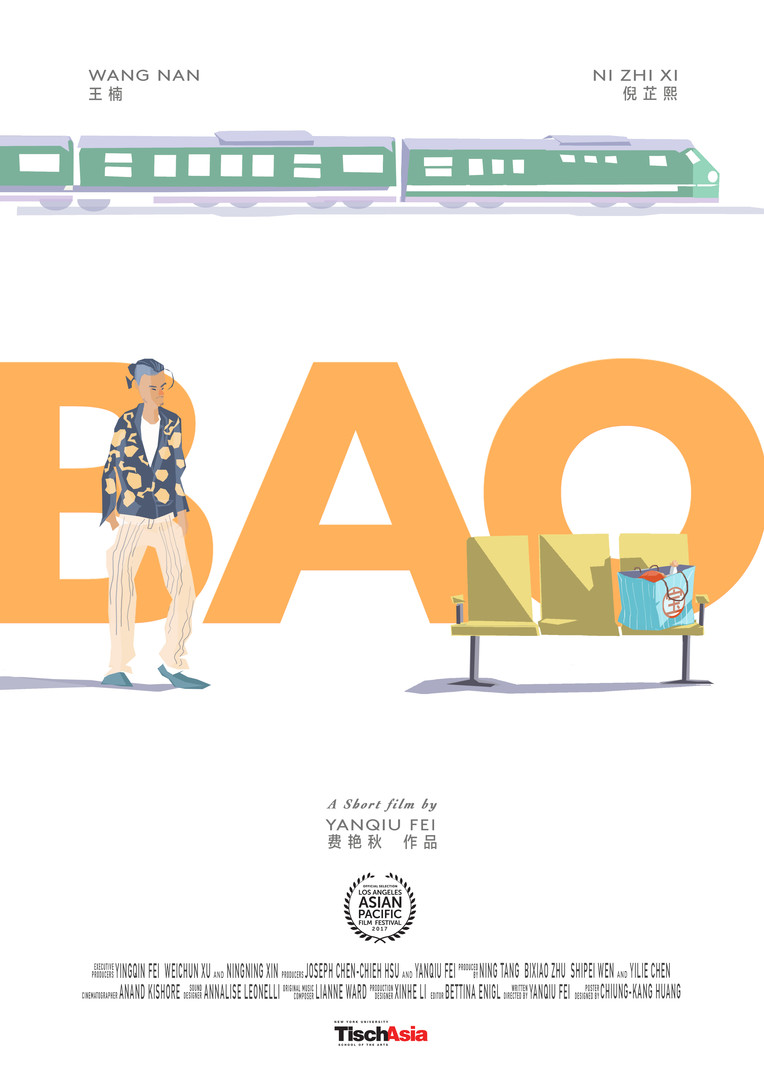 When a rookie drug mule encounters an abandoned baby girl, they become an unlikely team as they embark on a train journey through China. In Chinese BAO means 1: Baby 2: Treasure.

Born and raised in Hangzhou, east China, Yanqiu has loved traveling, exploring, and telling story since she was a teenager. In 2010, she moved to Singapore to pursuing her dream of becoming a filmmaker through New York University Tisch School of the Arts, Asia’s MFA filmmaking program, and has been collaborating on movies throughout Asia; including Taiwan, Hong Kong, India, Korean, Singapore and mainland China. Her previous short film, MONG, premiered at Palm Springs International Short Fest, and also in the finalist of First Run Film Festival. Yanqiu has been selected to attend Asian Film Academy at Busan Film Festival 2015 and Taipei Golden Horse Film Academy in 2014. She is also a nominee for Kodak Student Award in 2013. Now she is base in Shanghai, China developing her first feature film. Yanqiu always wishing to use the magic of cinema to tell extraordinary stories of ordinary people.

Hello everyone, this is Yanqiu Fei from China, the writer and director of this film. Coming from a journalism background, I’m always fascinated by ordinary people doing extraordinary things. I believe everyone, no matter who you are, what you do, where you live, how much money you make, you deserve to be your own hero.

While growing up in my hometown Hang Zhou, in eastern China, I used to hear night train passing by in the distance before I went to sleep. So when I first thought of the idea for BAO, the images and sounds of those trains appeared

In my mind, when we peel away all the layers of politics, race, and exclusive communities that separate one human from another, a train is an ideal and simplistic representation of our lives and society. Life keeps moving forward like a train, filled with chaos and bliss, but mostly chaos. We’re all born into the world as innocent infants full of hope. But as we grow, the time and the environment changes us into different people that we never expected. Sometimes people lose their heart, their kindness, the ‘treasure’ that we’re born with. And it’s important to find it again as we travel along the train tracks together.

As a film maker, I feel it’s my responsibility to tell stories that remind people of the journey we’ve all taken. To remind them that it’s important to pause and look at who we once were, and who we now are.

This film will also serve as my thesis project for my Master of Fine Arts degree in film making at NYU Tisch Asia. 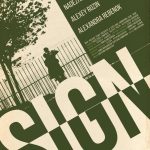