The Conversation by Adam Crow

The Conversation by Adam Crow 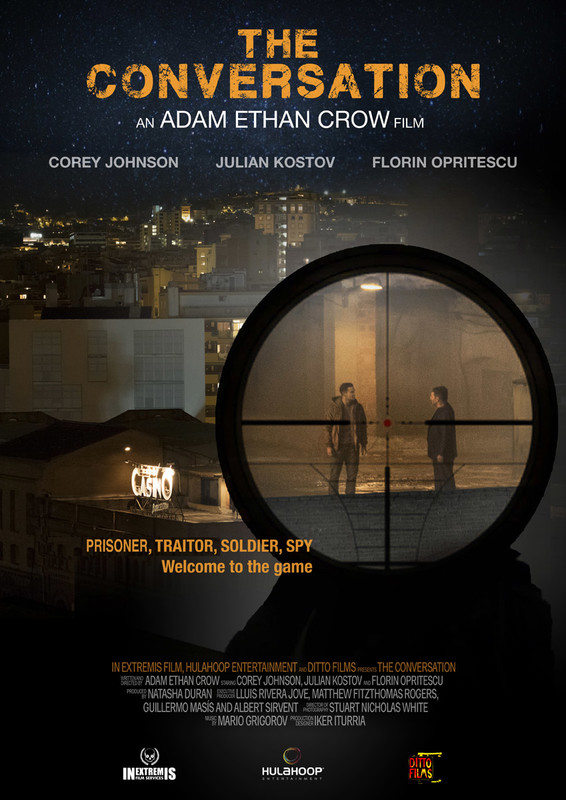 The Conversation is a short film that really blurs the lines between Hollywood Blockbusters and independent movies. Enjoy the journey as all hell breaks loose when a double-crossed agent left for dead by his friend and mentor agrees to meet him to find out why. (For budding filmmakers we have a really fun and informative six-minute film to accompany The Conversation; the making of this short — behinds the scenes). 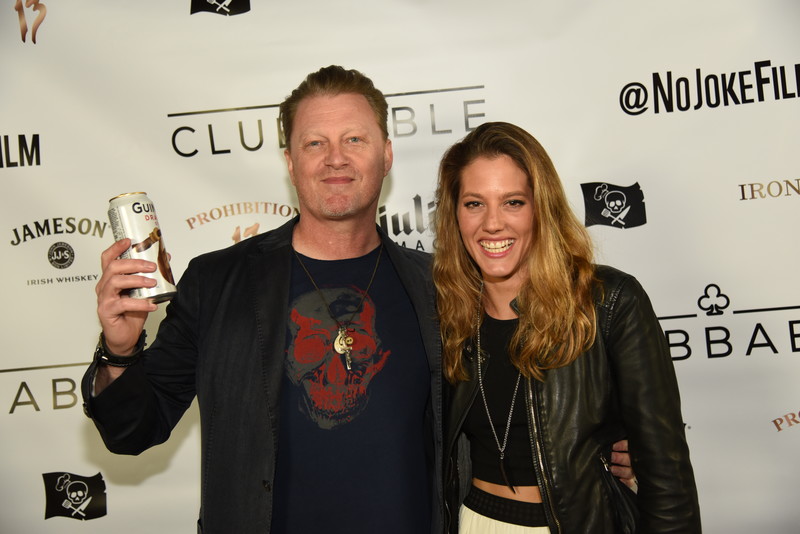 Adam is a multi-award-winning writer/director based in London.
He began his career as a stand-up comedian before moving into journalism; from there he went on to write for the BBC, ITV, Sky, Buena Vista and many more. As a screenwriter Adam’s sold, polished, and been commissioned, to create content by some of the industry’s top producers.
Adam currently has four feature film projects at different stages of production and development with three independent producers and one studio. Adam’s making his feature film directing debut in September 2018 for Fox International Productions.
Adam’s won awards for writing and directing short films. One of which entitled, ‘Warhol’ picked up international distribution, was translated into three languages and won prizes and accolades worldwide.
Warhol highlighted Adam’s ability behind the camera as well as behind the keyboard; something recently bore out when he shot his short film ‘The Conversation’ on location in Barcelona with a cast and crew of over 100 people; the finished film has been extremely well received by industry people.

Our film is like any other; a team effort. Every one of the people that worked on this project is owed a huge debt of gratitude — they were, and are amazing. My dream is to move forward making bigger and better films with the same folks. I hope people enjoy the stories we tell and keep coming back for more. Adam Ethan Crow 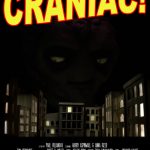