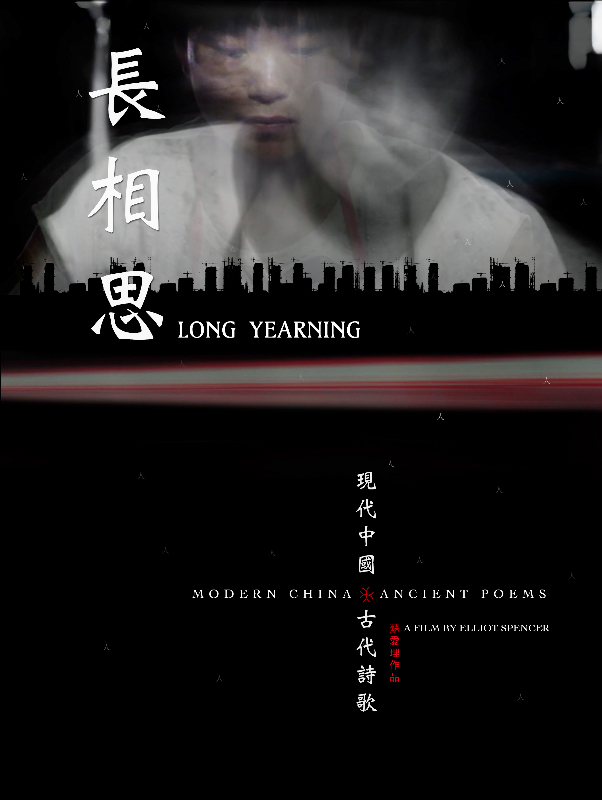 “Long Yearning” is a cinematic exploration of the lives of Chinese factory workers and the nature of repetitive industrialised work. The film is intermixed with written excerpts of traditional Chinese poetry, creating a surreal merging between modern and ancient China.

ELLIOT SPENCER is a Freelance Producer/Director. He grew up in the Darling Downs region of Australia where he first started filmmaking. His short films have won various awards Internationally including craft awards for editing and cinematography. Bond University granted Elliot a full academic scholarship to study Film and Television, which he completed in 2009.

Elliot works across a diverse range of genres including Documentary, Experimental, Music Video, and Commercial.

Usually telling strong human stories Elliot’s work has tackled many challenging contemporary matters from refugees, indigenous issues, and the environment. While filmmaking in the Solomon Islands and China Elliot has learned to speak Mandarin and Solomon Islands Pijin which have given him a unique insight and creative freedom while filmmaking abroad.

China is known to many as the factory of the World, and yet we rarely see the people who work there or contemplate the nature of repetitive work carried out by these individuals. Long Yearning takes the audience up close to the workers through intimate time-lapse and slow motion portraiture.

I researched and shot the film while living and working in China over the course of three years. During my time in China I learned to speak Mandarin and gained access to several rural factories which gave me permission to film internally.

I wanted to create a film that went beyond what I was seeing. The imagery captured has been heavily affected through layering and motion blurring to create a distinctive visual style, which aims to challenge the audience to look closer at the individual factory workers.

Instead of crafting a straight documentary I felt that a more creative approach could better evoke thought and questioning from audiences. In many respects making this film was a return to my grass roots in experimental filmmaking.

The Chinese poetry featured in the film was carefully chosen and accurately translated to English. Long Yearning gives a rare insight into the inspired minds of China’s ancient poets and todays factory workers carrying out industrialized work. 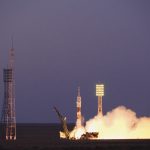