The Cherry Tree by Matthieu Boivineau 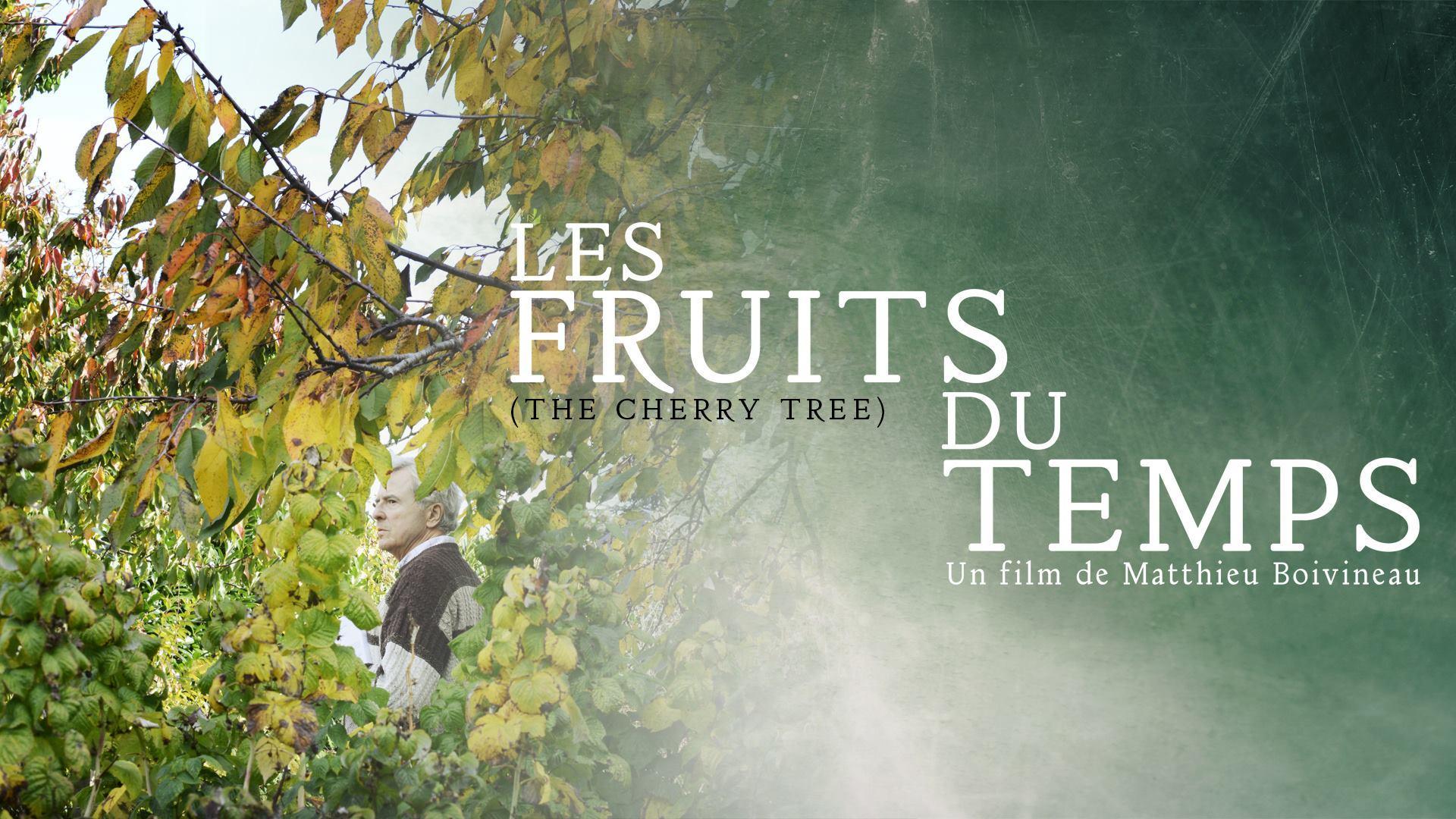 A large cherry tree in a garden, a family, moments of life, time passing by. Through the 4 seasons, this majestic cherry tree changes, this family too.
Like a poem about passing time and an ode to nature, a reflection on our changing identities …

Born in Poitiers in 1985, Matthieu Boivineau grew up in Châteaubriant (FRANCE), an small city between Rennes, Nantes and Angers. Directing his first short films in school, from animating modeling, to clips and shorts documentary, he refines his vision and learns to master the tools of creation.

Along with a BTS Audiovisual (LISA, Angoulême, major of promotion) and some training courses on shooting in Poitou-Charente, he began writing his first feature film «Denis». With a little unconsciousness but a lot of determination, he decides to produce it himself, and to realize it of course. An associative structure, a few helpers, personal funds and a lot of resourcefulness allow him to shoot for 6 weeks with a team of students and professionals throughout France. It celebrates its 20 years during the shooting. After a year of editing, Les Films à Fleur de Peau is seduced by the film. On October 7, 2009, Denis released in dozens of cinemas in Paris and in the provinces.

Since then, Matthieu Boivineau has made several clips, a short film completed in February 2011 «Nos Premières Vacances». He works as an editor and assistant director, for Claire Denis, Jérôme Bonnell. At the same time, he has also produced a number of films, such as Axa, Vinci, Thales, L’Oreal, EADS … He has also produced several documentaries on disability since 2008, «Kekeli Djama», a documentary about a school of blind young people in Burkina Faso or «Hand to Hand», a documentary series of 10 episodes on the daily newspaper of the Charlotte Blouin center, which welcomes young deaf children.

He continues to develop his projects of short films, including «Les Fruits du Temps» (The Cherry Tree), shooting throughout the year 2015, a poetic fable about time passing, turned on the 4 seasons. This 4th short film is completed in February 2017. In the meantime, he is shooting «Je suis Pareil que toi» (I’m the same as you), a sensitive and humanistic mini-clip about deafness, awarded in several festivals.

In early 2017, he develops his 5th short film «Tempête» (Storm) a closed session between a father and his son on a sailing ship in perdition and develops his second feature film «Une absence» (Without you) 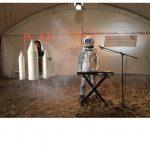