Dead Leaves by Edouard A. Tremblay 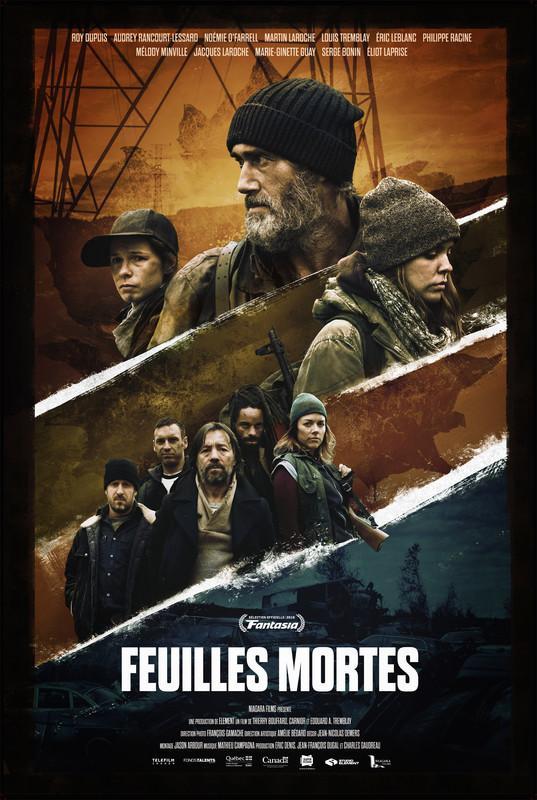 Five years after an economic catastrophe, the government and banks have collapsed. Rural Quebec has come to resemble the Wild West. At a fortified village, the only strangers admitted are those with something to trade, or valuable skills. The surrounding areas have become a no man’s land, home to outcasts and malefactors. The stage is set for three individuals with very different pasts to see their destinies unwillingly intertwined. Léon is part of a band of honest scavengers. Following a murderous attack, Léon has a falling out with the surviving members of his gang. Marianne, survivor of a brutal assault and the last living member of her family, is travelling to the village to find her aunt — and is soon to find that her attackers are there too. Old Bob has only one goal, to reconnect and make peace with his brother, since years estranged. During his journey, he encounters Josée, a teen with attitude who sees a father figure in him. After a bloody altercation at a bar, Bob has no choice but to tolerate Joe’s company.