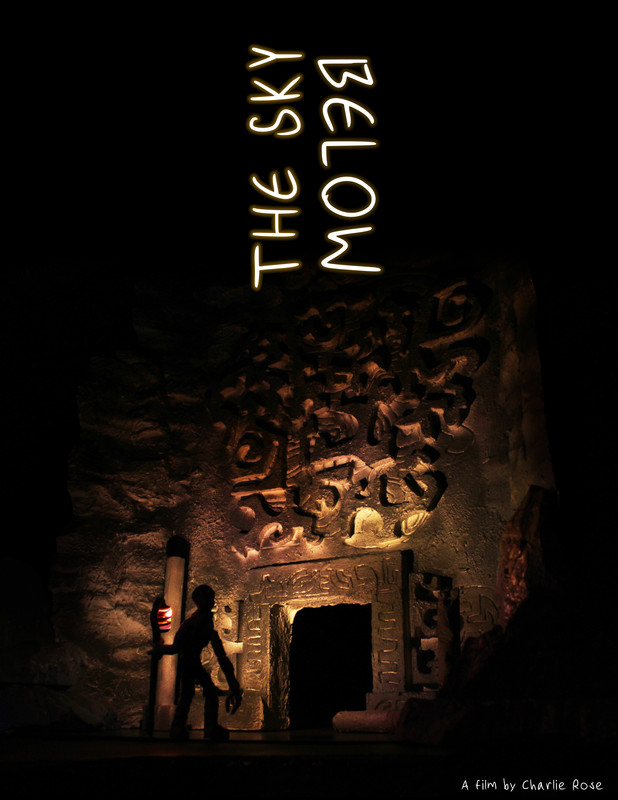 After unintentionally unleashing an ancient horror, a timid, hungry cave dweller’s only hope is his greatest fear– the surface.

Charlie Rose is a newly emerging stop-motion animator, having recently entered the industry after graduating from the Cleveland Institute of Art with a BFA in animation. He has maintained his personal animation projects on his YouTube channel since 2011, and is currently employed by Stoopid Buddy Stoodios. 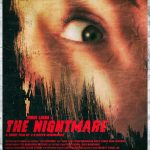