The End of Aaron

The End of Aaron 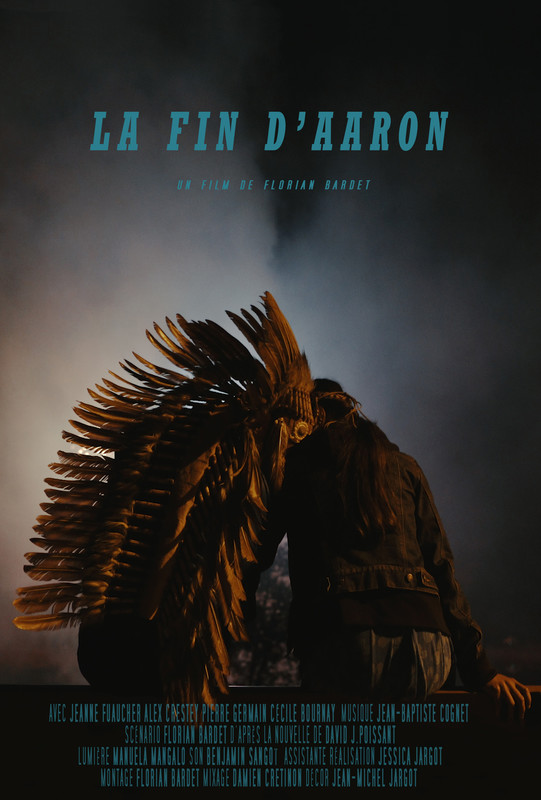 Aaron is a young man in his twenties. He lives with his parents and has suffered from paranoid disorders since childhood. He has locked himself in the basement of his home to escape the apocalypse he believes is imminent. Grace, his girlfriend, is playing the game of survivalism with him to try to ease his torment. She dreams of a brighter life, but something draws her deep into the darkness of Aaron’s character.

He was trained at the Conservatory of Dramatic Art in Lyon and made his debut as an actor in the late 2000s. He plays mainly for the theater and continues as a director by adapting, among others, The Brothers Karamazov by Dostoyevsky. His cinematic work also begins with the theater, he directed his first feature film totally independent by adapting Chekhov’s The Seagull. His second feature film Driving Animals was selected at the Ravenna Nightmare Festival in 2020.