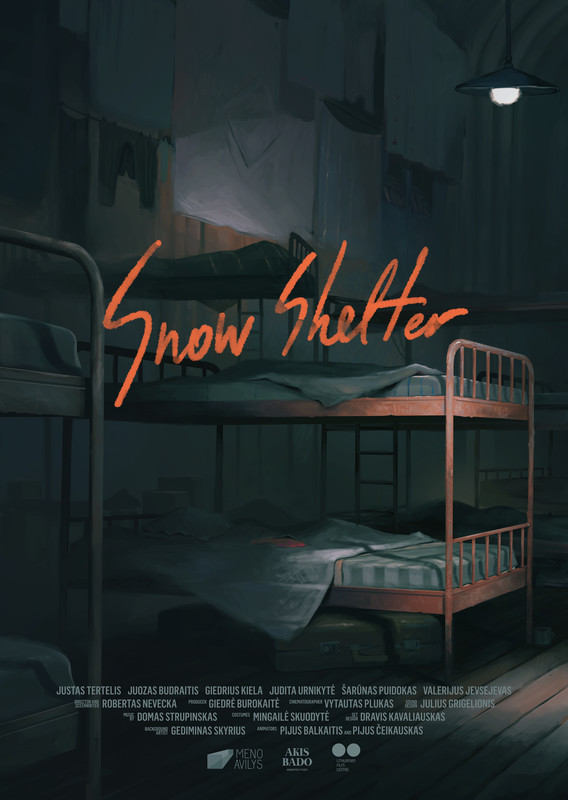 Frigid winter in a war-devastated, present-day city. Several years have passed since the destruction, and the city is slowly rebuilding. A thirty-year-old guy is living as a squatter in an apartment with a group of strangers. He struggles to survive and also to find a little more comfort in this rough setting. One night he nearly burns the flat down, hoping for a warmer sleep. His roommates start hating him, so the guy has to find another shelter.

Robertas Nevecka (1984) is a self-taught animator. He worked with a number of local and international animation projects (for brands such as MTV, Warner Music, Lionsgate, Deviantart, etc.). 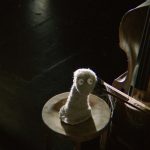