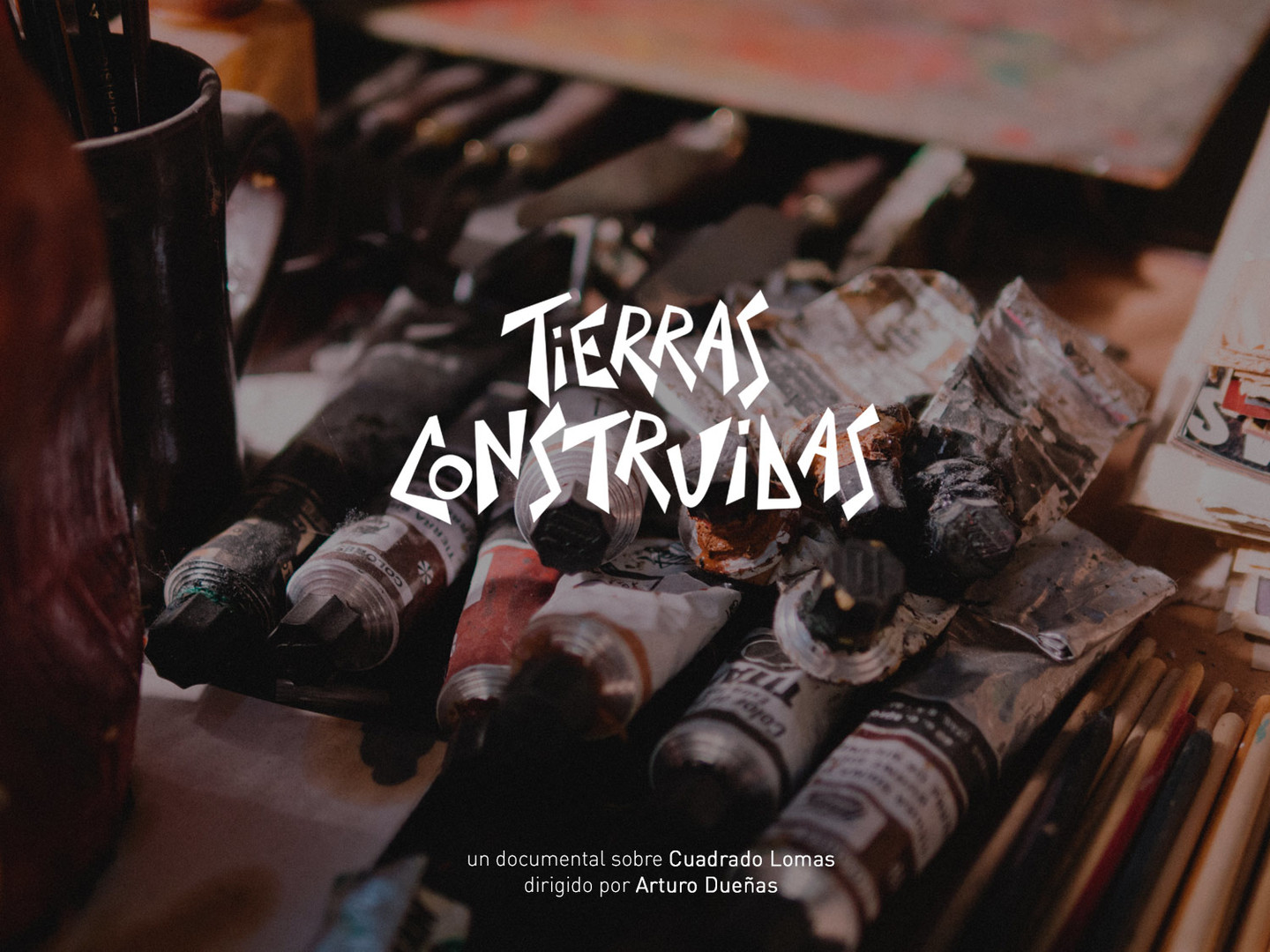 In the late 60s a group of artists decides to settle in a village in the ‘darkest-deepest’ Spain. Today only Felix Cuadrado Lomas still remains there, determined to reflect the landscape which surrounds him: the lands built by those who work on them. 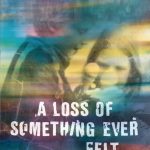 A Loss of Something Ever Felt2021 Documentary (budget over $5k USD) 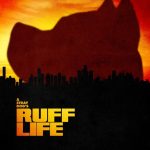