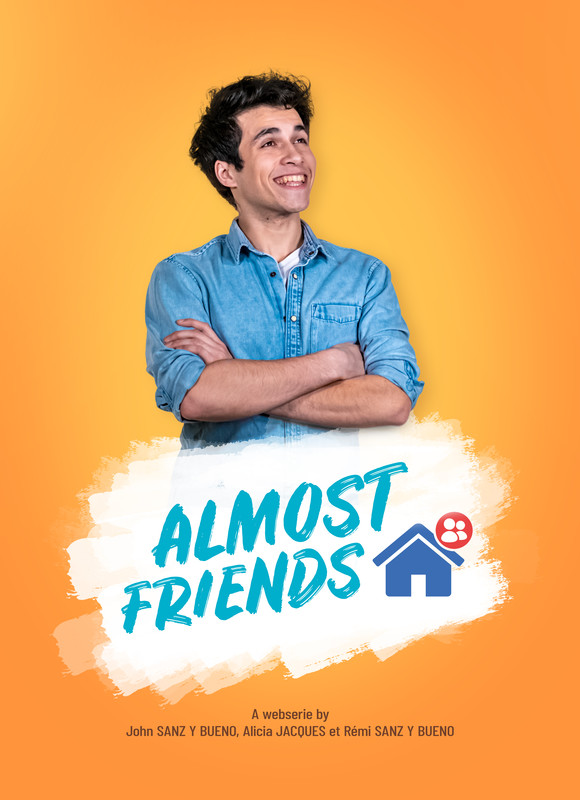 Michael recently quit his full-time job to become an actor. In order to afford his apartment, he must find a roommate. A team of documentary filmmakers have decided to film his adventure. They are soon going to realise that Michael is looking for more than just a roommate. He’s searching for a best friend. That’s why Michael is willing to dress up and even to test his potential roommates. Helped by his sister, Lily, and his theatre coach, Francis, Michael will find out that his worst enemy is himself.

Video editor, it’s in 2015 he began writing and directed multiple sketches for various Youtube channels. In 2017, he launched the Farce Club, a series of interviews with stand-up comedians. In 2018, he co-wrote the graphic novel Cocopolis with Alicia Jacques. In 2019, he directed the capture of the show of the comedian Sebastian Marx. He is the writer and director of the web series Presque Ami. 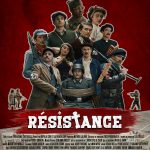