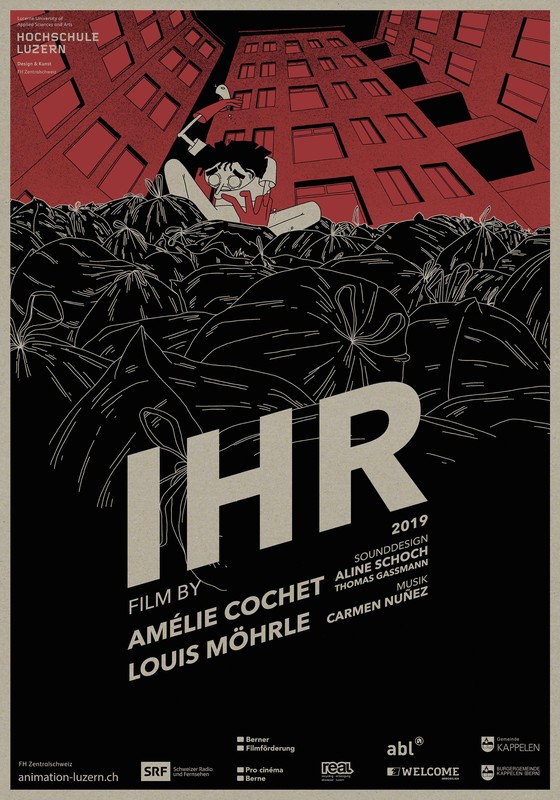 IHR (THEM) is the story about a building with an inner courtyard an its inhabitants. While the different character follow their everyday routines, trash slowly begins to pile up in the courtyard. What seems harmless in the beginning, one night escalates to a total disaster.

LOUIS MÖHRLE
Born 1993 in Lucerne. After an apprenticeship as draughtsman, he finished his Bachelor degree in Animation 2D at Hochschule Luzern Design & Kunst in 2019.
Co-Founder of the creative collective „KulturKonsumEnten“ in 2017 and of the VJing collective „Teichprojektionen“ in 2018.
Since Summer 2019 he works as a freelanced Animator and is co-founder of the collective «Studio PIAF» in Bern together with Amélie Cochet.

AMÉLIE COCHET
Born 1996 in Bern, raised bilingual (de/fr). After the preliminary course in arts at the art academy of Bern (HKB) in cooperation with the Talentförerung Arts & Crafts at Highschool Hofwil, she finished her Bachelor degree in Animation 2D at Hochschule Luzern Design & Kunst in 2019.
2018 she was an Intern for five months at YK Animation in Bern where she worked on the film „The Germans“.
Since Summer 2019 she works as a freelanced Animator and Illustrator and is co-founder of the collective «Studio PIAF» in Bern together with Louis Möhrle. 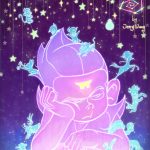 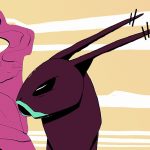