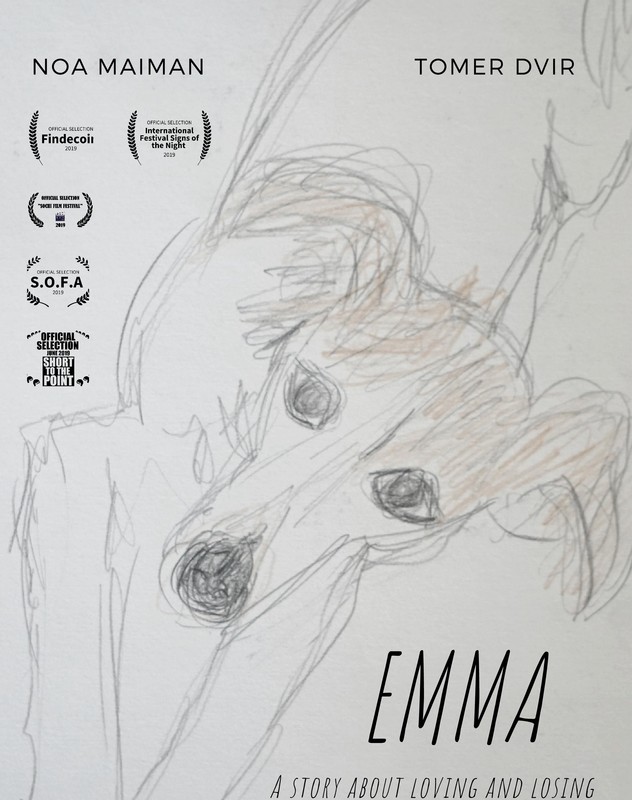 Noa needs to let go of Emma, her beloved and dying dog. With a certain level of humor, ‘Emma’ portrays the banality of death, and the immense emptiness the people left behind experience when facing death of their close ones.

Noa Maiman is an independent film maker and an actress. Following her masters in conflict studies she started her filmmaking carrier, interested in the human experience; relationships, parenthood, belonging, and her last film Emma deals with accepting death. Her previous films won awards in various international film festivals 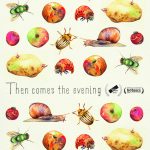 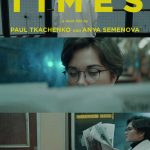