All activities according to the plan by Ales Lapo

All activities according to the plan by Ales Lapo 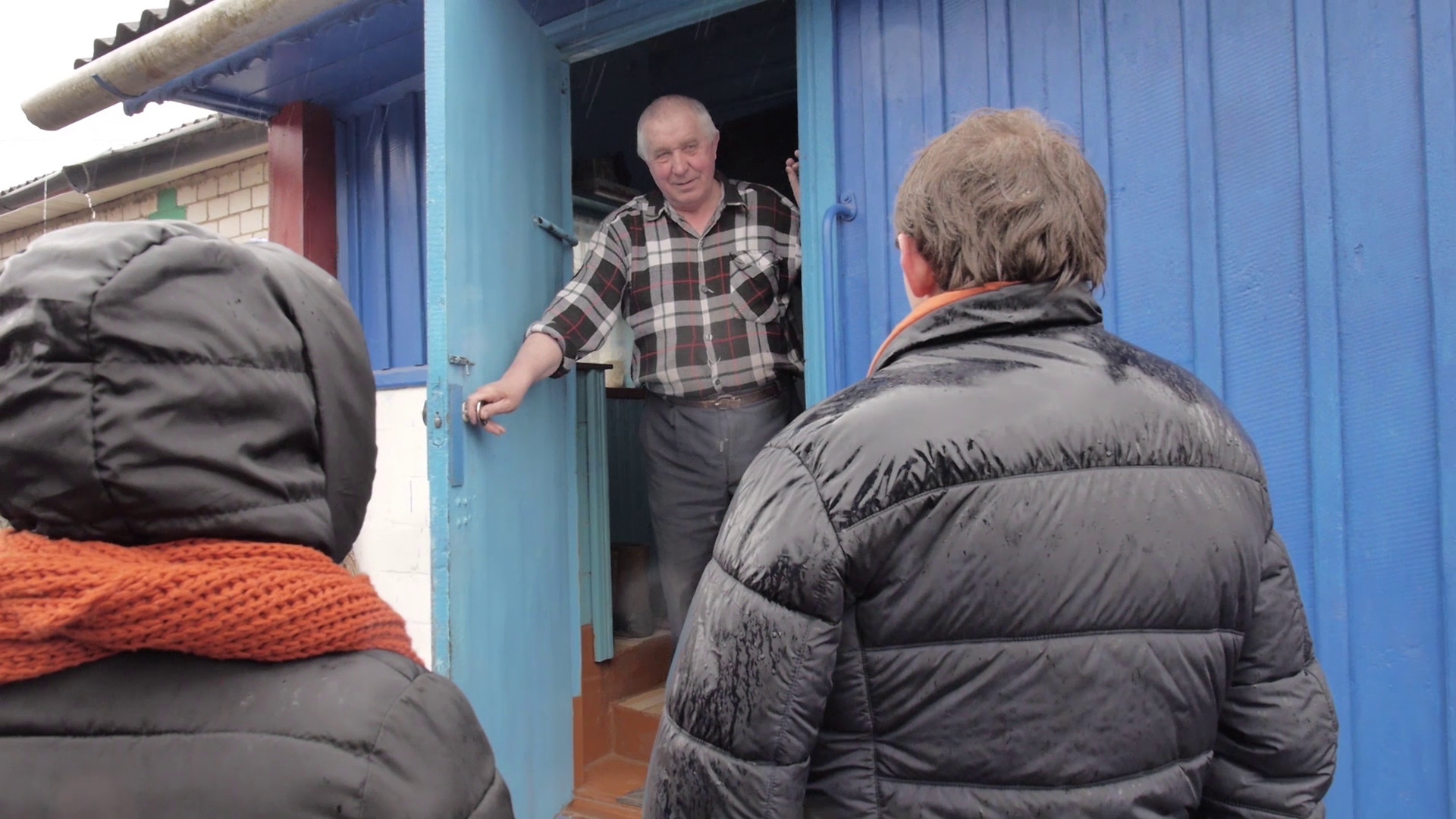 The young man Dzianis Dashkevich is the director of the rural House of Culture in a village in Belarus. Trying to find new aspects of working of the cultural center in the village, he plans to create a computer class for the elderly. But in reality, this idea meets many difficulties… 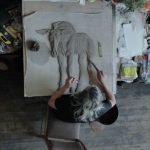