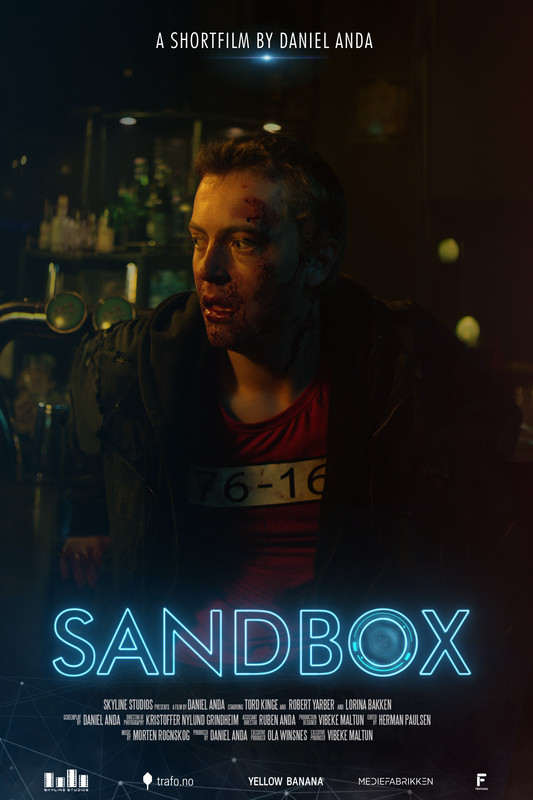 Jenny turns 13 and her father has arranged a big birthday party. An uninvited and dangerous psychopath interrupts the celebration and sets off a brutal fight with high stakes.

Daniel Anda (b. 2000) is an aspiring director and screenwriter. He works as a video producer at Yellow Banana AS. He has previously directed several short films and commercials and is currently working on his future film debut, «Dead men skiing», based on the Norwegian bestseller by Knut Nærum. 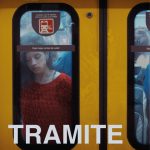 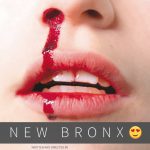