It’s not over yet by Gianluca Granocchia

It’s not over yet by Gianluca Granocchia 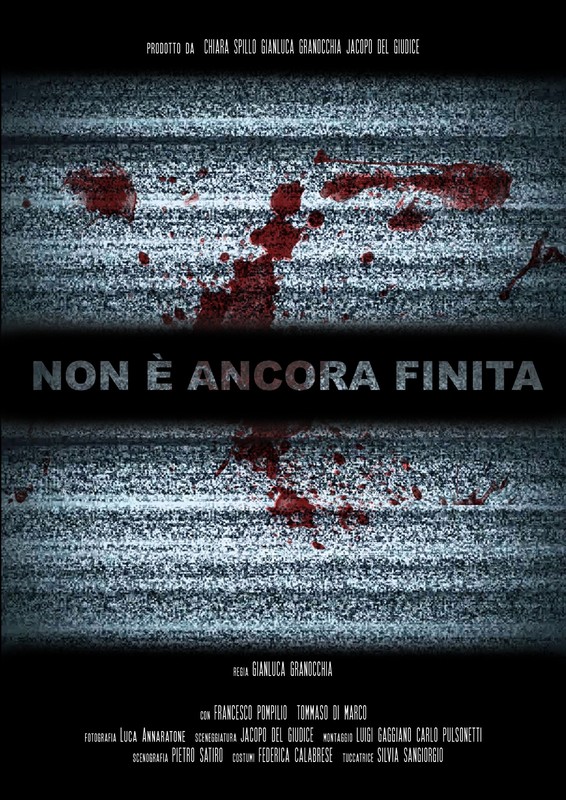 A small room at night, the television passing images of a macabre cartoon, a man massacring a child with a hammer. Dirty with blood, he looks at the carnage: he knows it’s not over yet.

Gianluca Granocchia was born in Rome on 9/8/1989 and graduated in “Arts, Music and Entertainment” in his hometown. He attended the Filmmaking course at Griffith Academy and founded the cultural association Parallel Vision Production to shoot short films, web series, commercials and videoclips. At the end of 2018 he graduated in Filmmaking at Centro Sperimentale di Cinematografia (Italy’s National Film School) in Rome.