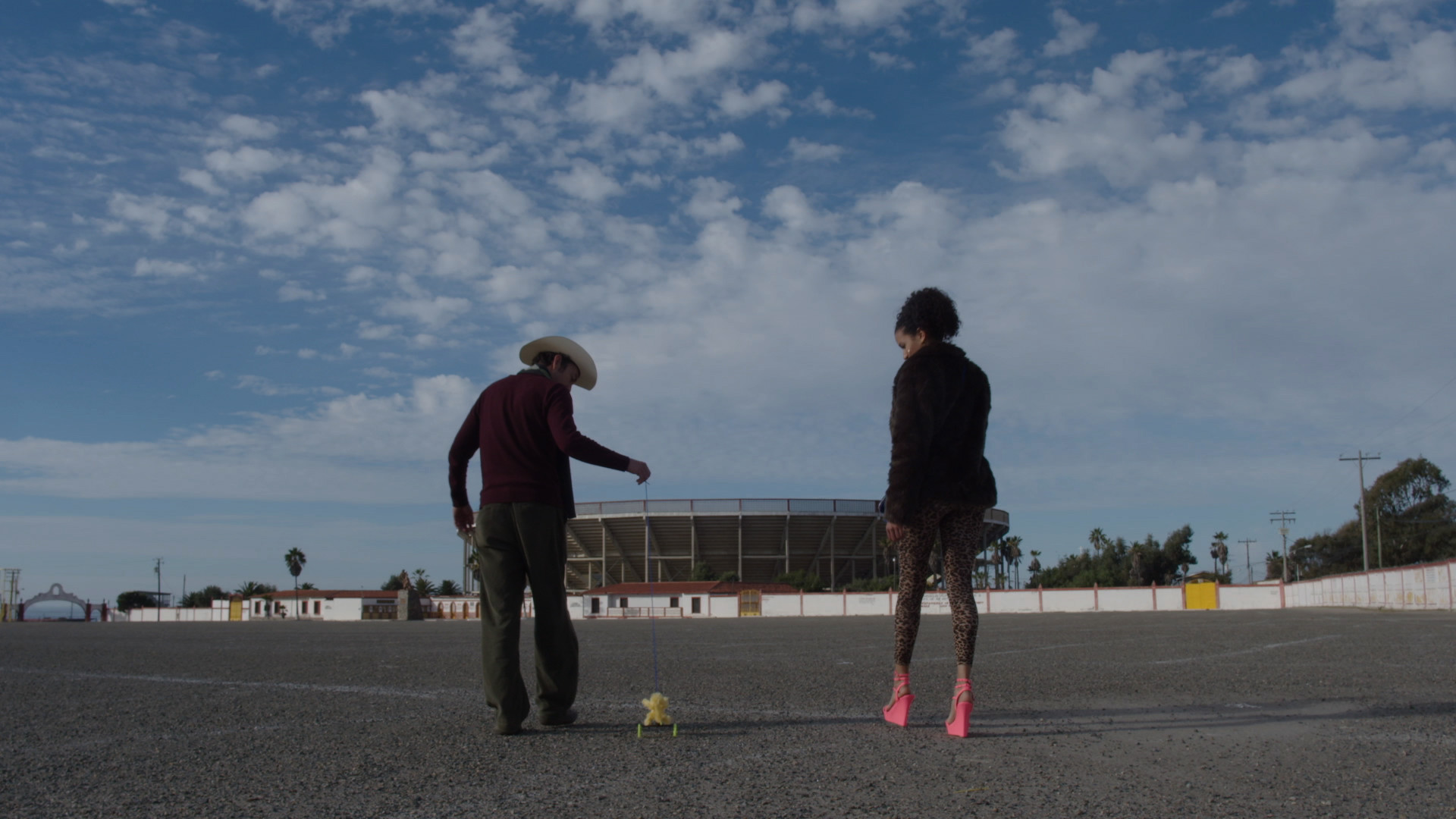 A chance encounter with a former student in Tijuana on New Year’s Eve leads to an emotionally turbulent night for a Chicano Studies professor who’s at a crossroads in his life.